Way back in the day three East Bay guys who loved to occasionally smoke pot all day named their band Green Day in honor of their proclivity. Now, they're the number one rock band in America. Take that, ganja haters. We bet you never sold a bajillion records and toured the world. Aaaaanyways, the set list for the June 8 release is out and Oakland's the Fox Theater is in there. Congrats, APE! Full track list after the jump. 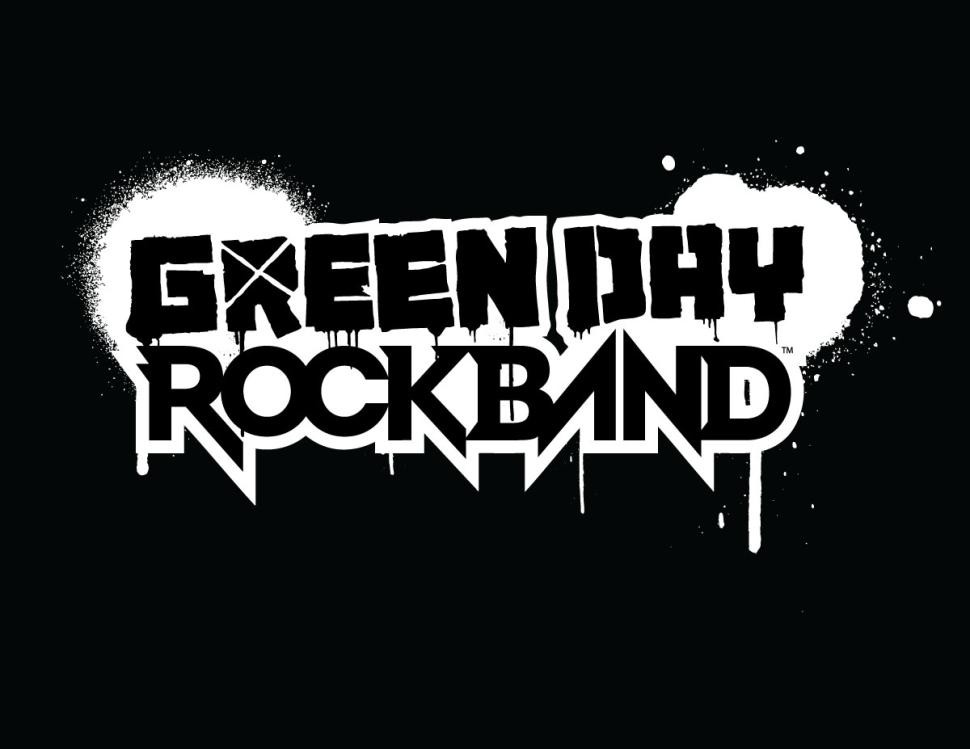 The 47 on-disc tracks are featured via three separate venues, each representing a different iconic period in the band’s remarkable career including:

The Warehouse: A fictional venue that captures the feel of early Green Day shows and performances.

Milton Keynes: The UK concert made famous by Green Day’s 2005 movie for “Bullet in a Bible”.

· American Idiot (2004)
“American Idiot”
“She’s a Rebel”
“Jesus of Suburbia”
“Extraordinary Girl”
“Holiday”
“Letterbomb”
“Boulevard of Broken Dreams”
“Wake Me Up When September Ends”
“Are We the Waiting?
“Homecoming”
“St. Jimmy”
“Whatsername”
“Give Me Novacaine”

The Fox Theater, Oakland: The place where Green Day performed an intimate show for the band’s most recent album.

Featuring the likenesses of Green Day members Billie Joe Armstrong, Mike Dirnt and Tré Cool, Green Day: Rock Band covers everything from the band’s earliest punk hits to the epic scope of their latest albums, giving players the unique chance to experience the music of this pioneering band in a whole new environment featuring select venues and art specific to the band’s history. Green Day: Rock Band lets players perform vocals, guitar, bass and drums, as well as featuring the three-part vocal harmonies Harmonix first introduced with The Beatles: Rock Band, not only with the on-disc setlist but also when importing Green Day DLC tracks from the Rock Band Music Library of downloadable content. As they progress through the game, players gain access into the band’s media vault, where they can unlock collectible images, and rare and unreleased video footage of the band.

Green Day: Rock Band will ship simultaneously worldwide June 8 for the Xbox 360, PlayStation 3 system and Wii in North America, Europe, Australia, New Zealand and other territories. The full track list will be fully exportable, giving players the opportunity to play the songs in Rock Band and Rock Band 2 on the Xbox 360 and PlayStation 3 system, as well as Rock Band 3™, coming this holiday. In addition, the six Green Day tracks already available in the Rock Band Music Store as downloadable content can be played in Green Day: Rock Band with added vocal harmonies, unique performance visuals, and exclusive archival material. The game is compatible with all Rock Band instrument controllers, as well as most Guitar Hero® and other third-party music video game peripherals and microphones.

Green Day: Rock Band is rated “T” for Teen by the ESRB.

Green Day: Rock Band is published by MTV Games and developed by Harmonix, the world’s premier music video game company and creators of the best-selling Rock Band. Electronic Arts Inc. (NASDAQ: ERTS) is serving as distribution partner for the game.

And in other news, The Dead Weather's Jack White remains quite asinine about kids getting turned onto music.