Pop-ups started as a way to give new food businesses a boost. Places like the now-defunct Pop-Up General Store introduced people to new products, like the now ubiquitous kouign amanns produced by Starter Bakery. That particular pop-up, situated in North Oakland, allowed people to pre-order goods from small producers, then pick them up at an occasional market.

But that pop-up, while wildly popular, ended — partly because of its popularity.

“The Pop-Up General Store was a pretty fabulous event but it was logistically quite difficult to organize — not that it wasn’t well organized. It was just tricky,” said Sylvan Brackett, whose bento-box business, Peko-Peko, participated. 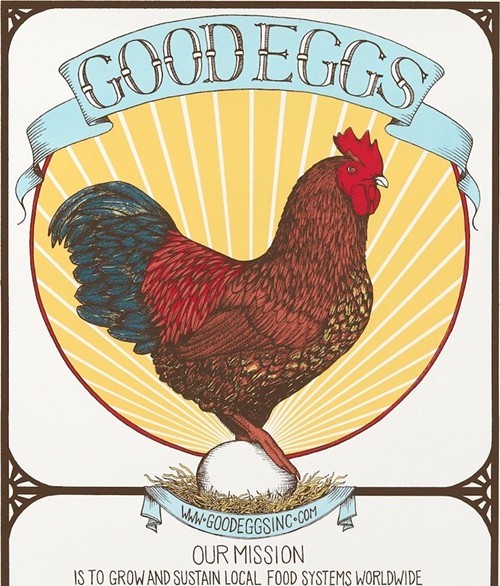 At one point, Samin Nosrat, who co-founded Pop-Up General Store, wrote in her blog, “ I love the pop-up, but I am constantly consumed by preparing for, recovering from, working at, or just being anxious about it.”

According to a recent article in Edible East Bay, “Death of the Pop-Up,” pop-ups are falling out of fashion because, for the food producer, “it ceases to be about cooking anymore. … Your main job title has become social media maven and event coordinator. When not informing the masses about when next your pop-up will surface, you’re taking orders or reservations and making sure you’ll have the goods.”

Enter Good Eggs — an Etsy-like online marketplace for locally produced food. Through its series of “webstands,” customers can order anything from organic produce to fresh-caught sardines, and schedule it to be delivered right to their doors, or arrange to pick it up at a prearranged neighborhood location.

Good Eggs has serious street cred. The start-up has had no problem attracting venture capital thanks to its staff of veterans from companies like Google and Yahoo. Alice Waters acts as an official adviser, and will be contributing to Good Eggs’ blog. Nosrat also acted as an adviser over the past several months.

“We set out [with] this mission to grow and sustain local food systems,” said Rob Spiro, CEO and co-founder of Good Eggs, in a recent interview. “We spent time researching ranches, farms, cooks, and other small producers; we went grocery shopping with all sorts of people. Over the course of a year we tested our ideas and we consulted with as many smart folks as we could find, including the folks who organize the Pop-Up General Store in Oakland, about what they learned through that process. And ultimately we built this software.” The software enables purveyors to create their own online store.

“Not only are they setting up this web store,” said Brackett, a current vendor with Good Eggs, “but they’re helping people promote their work and come up with best practices, like setting up a weekly email to your customer base to remind them that you’re there. And they help you do a lot of the marketing things that a lot of people running a small business know that they need to do but don’t have a lot of experience or time to do.” 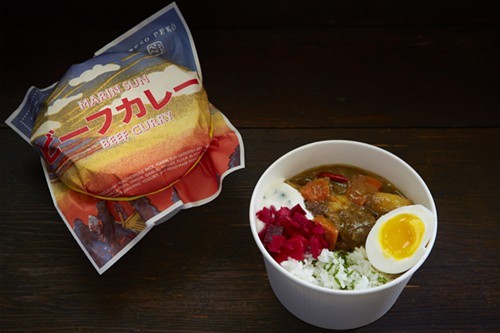 Good Eggs’ staff is currently piloting their project, initially focusing on neighborhoods in San Francisco and parts of Berkeley and Oakland. Current vendors that will deliver to the East Bay include Four Barrel Coffee, Ocho Verde Farm, Peko Peko, and Three Babes, and pickup points are currently located in Jack London Square, at The EatUp (at 21st St. and Telegraph Ave.), and at Berkeley Ironworks.