Friday's Briefing: The end of an era for the Warriors? BART reaches compromise on fare hikes 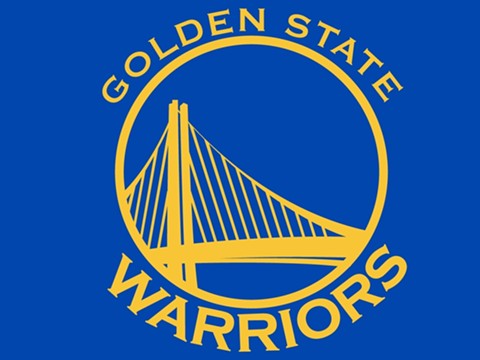 1. The Toronto Raptors closed out the last game at Oracle Arena by winning the NBA championship Thursday night in Oakland, defeating the Warriors, 114-110, the San Francisco Chronicle reports. But the future of the Warriors next season is very much in doubt after Klay Thompson injured his knee during the game. The serious injury follows Kevin Durant's torn Achilles tendon injury in Game 5, CBS Sports reports.

2. Meanwhile, the architect of the Raptors rise to glory, team president Masai Ujiri was charged with misdemeanor battery against an Alameda County sheriff's deputy following the game's conclusion, NBC Bay Area reports. Ujiri is accused of pushing the deputy and hitting him in the face.

3. One final hoops story until next fall. Cal women's head basketball coach Lindsay Gottlieb was hired by the NBA's Cleveland Cavaliers, ESPN reports. In recent years, other women have been hired into the NBA's coaching fraternity, but Gottlieb is the first to make the jump directly from the college ranks.

4. The BART Board of Directors reached a compromise on Thursday for plans to increase ticket fares. Amid complaints over a proposal to raise fares four times incrementally over the next eight years, the board agreed to three hikes based on inflation over six years, Bay City News reports.

5. Ghost Ship trial: The defense attempted to establish that Max Harris, one of two defendants charged with 36 counts of involuntary manslaughter, was not the lead organizer of the event on the night of the deadly warehouse fire, the San Francisco Chronicle reports. $$

6. The political world in East and South Alameda County was turned upside-down Thursday. Long-time Alameda County Supervisor Scott Haggerty announced he will not run for re-election next year, the East Bay Citizen reports. Later in the day, state Sen. Bob Wieckowski, who only last week dropped out of a congressional race in the East Bay, said he will seek to replace Haggerty on the Board of Supervisors.