No charges filed for those arrested at Moms 4 Housing eviction 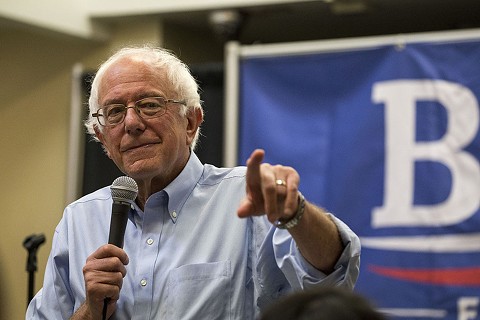 1. California's state auditor said cities in the state put resident's privacy at risk through the approval of license plate readers for local law enforcement because of the uncertain security of the database, the San Francisco Chronicle reports. The city of Alameda is currently discussing a possible expansion of its license plate reader program at entry and exit points to the island. $$

2. BART’s weekend ridership is terrible, a recent report by the transit agency found this week. In order to boost ridership, BART’s board directors raised the possibility of a promotion to giveaway 1 million tickets for weekend use, the San Francisco Examiner reports.

4, “California voters will be able to change their party affiliation and update their address at polling stations on election day under a new law approved in time for the March 3 Democratic primary,” the Associated Press reports.

7. A partnership between the city of San Leandro and the Alameda County Community Food Bank hopes to double the amount of food it distributes, the East Bay Times reports. The program will deliver food at places other than the traditional food bank. $$