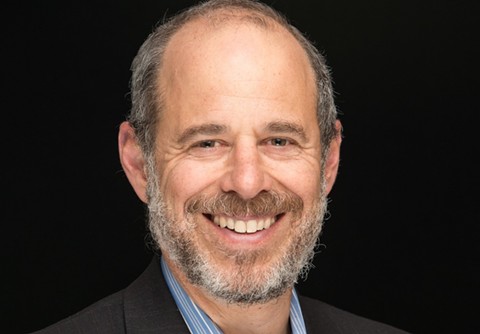 2. California has a huge backlog of pending testing results for the coronavirus, the San Francisco Chronicle reports. Of the more 92,500 tests given, 64 percent have yet to be fully processed, as of Wednesday. $$

4. The NRA and other gun rights groups, are suing Alameda County, and three other Bay Area counties, for shutting down gun shops amid the coronavirus outbreak, SFGate reports. Alameda County deemed the shops "non-essential." A gun shop in Castro Valley was shut down by the sheriff's department last month.

A ballot initiative to overturn Proposition 13 appears near after backers submitted 1.7 million signatures to county registrars for the question to be included on the November ballot, Politico reports. Passed in 1978, Proposition 13 significantly limited increases in property taxes. Critics say it has starved the state's treasury of needed tax revenues.