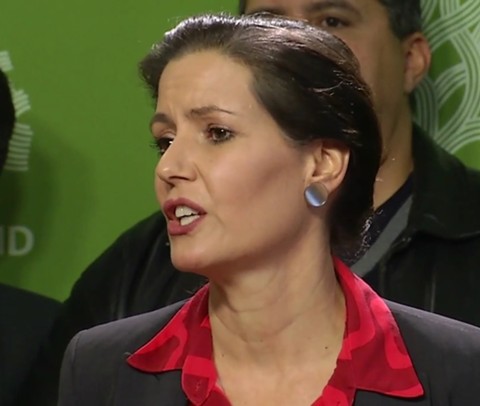 1. Oakland Mayor Libby Schaaf was tested for covid-19 last week after having a sore throat, she told KCBS. The test came back negative. "It’s a little awkward, but it doesn’t hurt," Schaaf told the radio station.

2. "A blistering city audit of the Oakland Police Commission found that the civilian watchdog group has not completed several of its City Charter requirements, lacks organizational structure and suggested it wields too much power in its ability to fire the police chief," the San Francisco Chronicle reports. $$

3. Workers at the Oakland McDonald's where at least 12 employees were infected with coronavirus, filed a complaint with the Alameda County Public Health Department, SF Eater reports. The complaint alleges the employees had worked while being sick since May 14.

4. A lawsuit has been filed alleging San Leandro Police caused a woman to have a miscarriage after an officer stomped on her stomach during a traffic stop in June 2019, Vice News reports.

6. The coronavirus began spreading in the Bay Area sometime in late January and early February, according to a new report, the San Francisco Chronicle reports. $$