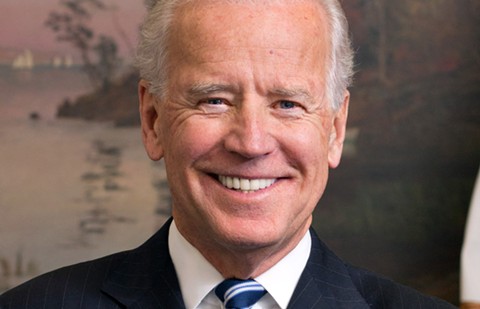 News you don't want to miss for Nov. 6

1. A few days of crime in the streets in the East Bay since Election Night could turn to celebration as the race for president could be decided. Joe Biden could claim the presidency as early as tonight, the Associated Press reports. In Alameda County, Biden is trouncing President Trump, 82 percent to 16 percent, with almost half the ballots counted.

2. The defeat of Proposition 25 this week, the state law approved in 2018 to end the cash bill system in California was strongly backed in the Bay Area, but no so in rural areas, CalMatters reports. Passage of the original state senate bill was strongly back by Oakland Assemblymember Rob Bonta.

3. The number of new coronavirus cases is steadily increasing in many parts of the Bay Area, but Alameda County is bucking the trend, at least, for now, the East Bay Times reports. Hospitalizations in Alameda County, however, are increasing. The county reported six deaths on Thursday, bringing the countywide total to 471. $$

5. A Contra Costa County judge declared a mistrial in Assessor Gus Kramer's workplace sexual misconduct case after the jury could not reach a unanimous verdict, the East Bay Times reports. $$