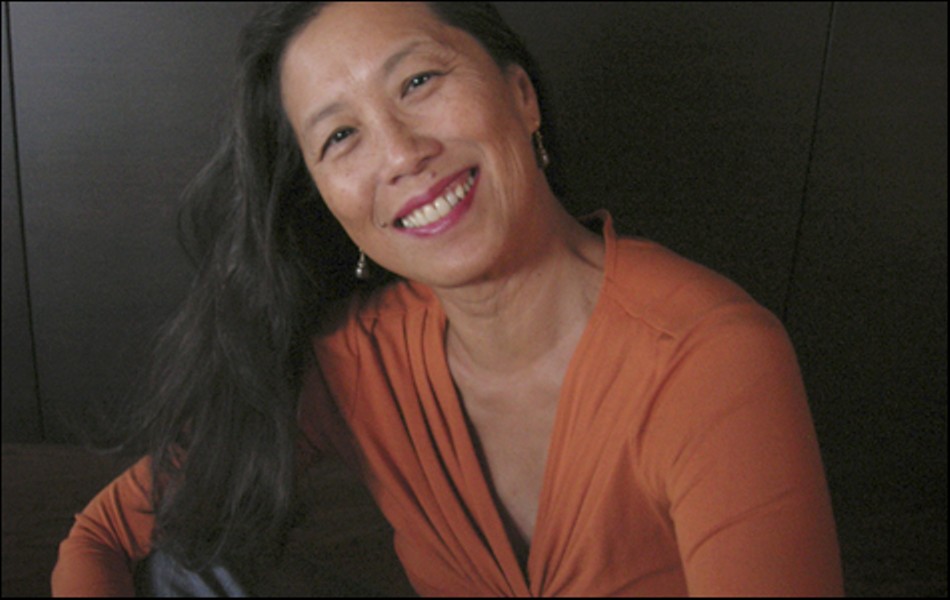 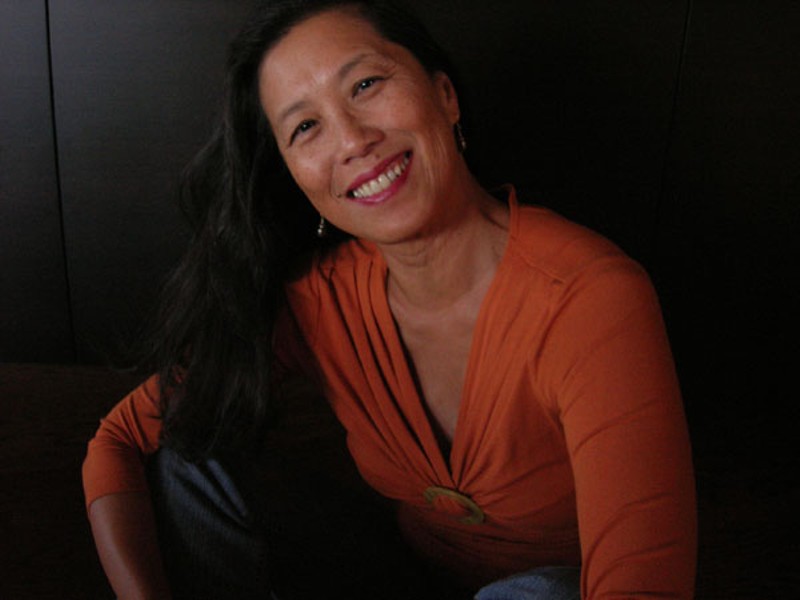 She prefers to write in bed, but the beds in which Laura Glen Louis dreamed up the lines in her haunting debut poetry collection Some, like elephants; her 2001 short-story collection Talking in the Dark; and other works have been all over the map — literally. Macao-born UC Berkeley grad Louis, a winner of the Katherine Anne Porter Award for short fiction, ticked off some well-loved locales:

Perusing the yield of one typical day, chosen at random, Louis recounted having written on July 9, 2009: "Hermaphroditus. Son of Hermes and Aphrodite. Fused with the nymph Salmacis, who alas, not only lost her self, but her name."

Death is the dark refrain of Some, like elephants, from which she reads at Mrs. Dalloway's (2904 College Ave., Berkeley) on Thursday, Aug. 19, whether the passing in question is that of her mother, a friend's young daughter, or coffee icon Alfred Peet, whose bookkeeper Louis was:

You donned a lab coat, courting art and alchemy,

You chewed and gargled, then spat

and declared the coffee's pedigree.

"My first response to the world is as a human being," Louis said. "Everything else comes after: being a woman, of a certain age, an immigrant, Chinese, Cantonese, all secondary. That said, I bring an Asian sensibility to my work: subtlety, understatement, being elliptical, leaving things unsaid, no easy answers — sometimes no answers at all."

Currently, she's working on several projects at once: another poetry collection; an art-song cycle with local composer Larry London; an illustrated book based on her poem "Longing for Geometry;" a novel about art, a fire, and "the unavailable man;" and a nonfiction book about "a murder, a dog, a very long walk."

In addition to her stint at Peet's, "I've been a claims girl, receptionist, store manager, waitress at the No Name Café, film editor," Louis said. "I worked for one day as an extra on Hammett, and was acutely aware of my own anachronisms. I just didn't have it in me to shuffle, head down, in coolie clothes. ... I signed on just to meet Wim Wenders, who made The American Friend. I ended up on the cutting-room floor — that is, the footage I was in ended up there."

Being a film extra resembles being a writer, Louis mused. In both lines of work, "if you do your job well, you disappear." 7:30 p.m., free. MrsDalloways.com