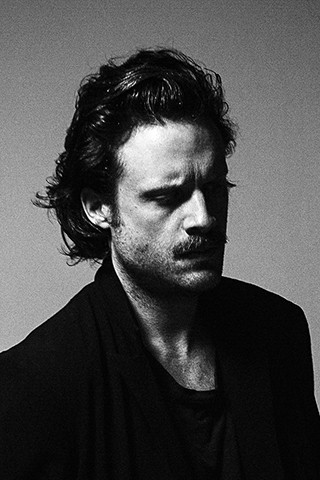 I Love You, Honeybear by Father John Misty (aka singer-songwriter J. Tillman) was easily one of the best records of 2015. Tillman dove head-first into the concept of intimate love while also pondering the pointlessness of life, accompanied by his gentle folk-rock arrangements. It's a deeply beautiful album that is relatable to anyone who's ever fallen head over heels for someone and had an existential crisis at the same time. (Who hasn't?) Father John Misty's newest, Pure Comedy, is much darker. It's a long album that explores his nihilism and grim view of humanity head-on. There's brief moments of relief, like when he takes the perspective that it's all "one big comedy" or pauses to view everyone's humanity (e.g. I hate to say it, but each other's all we got.) It's a tough listen, but it's well worth it.