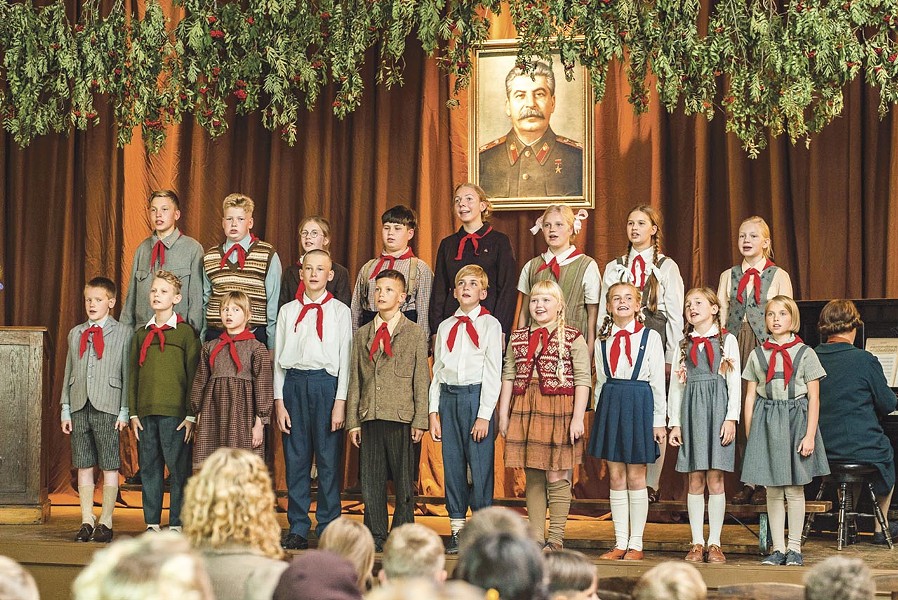 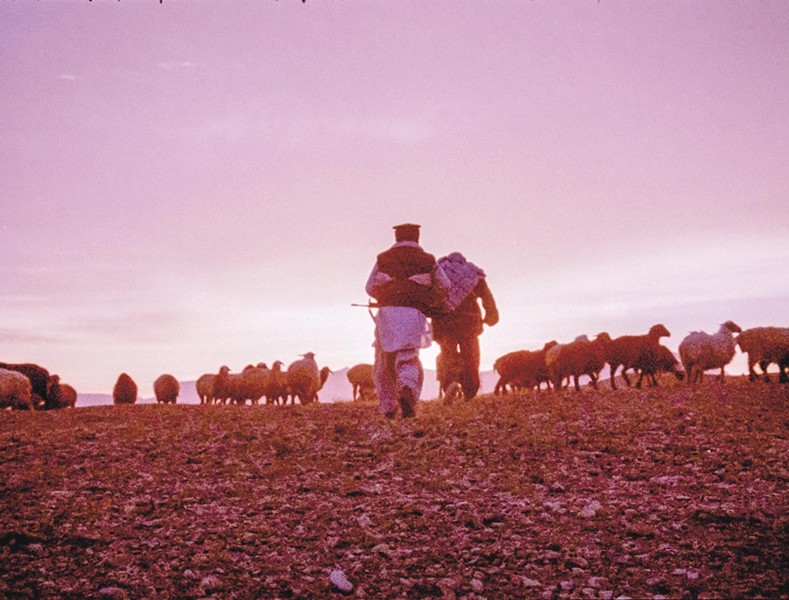 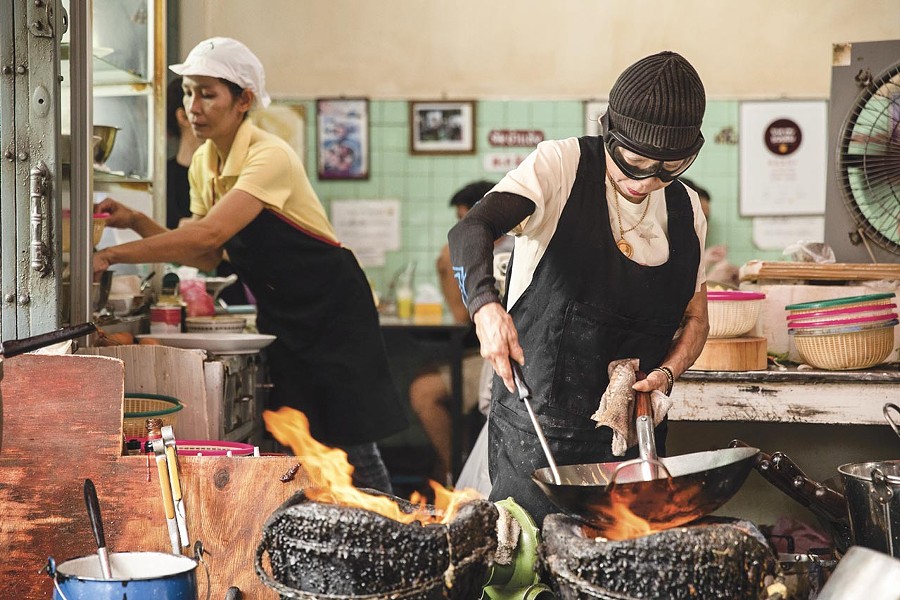 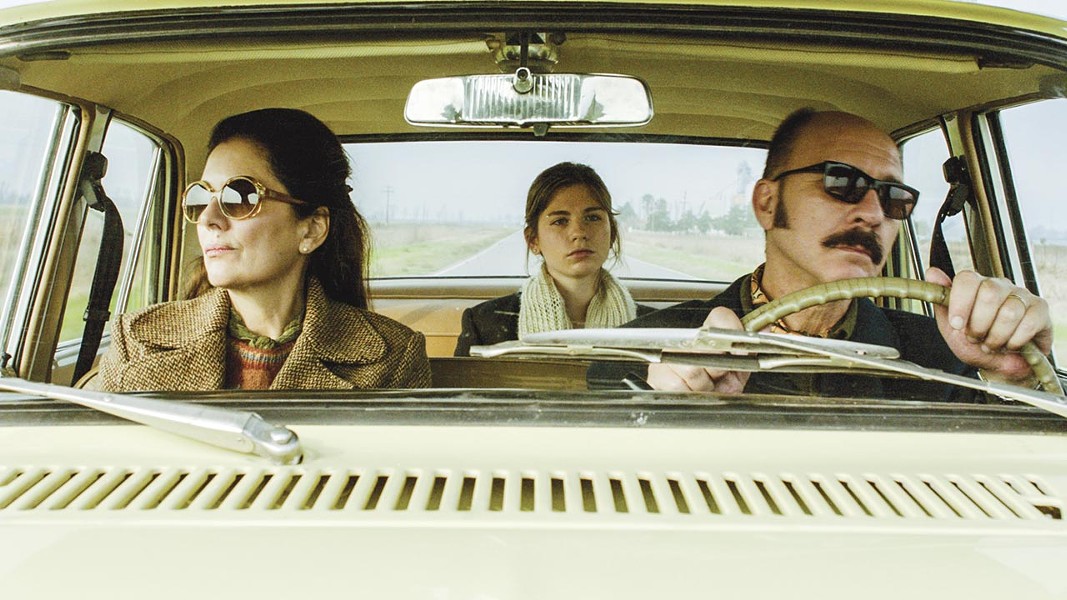 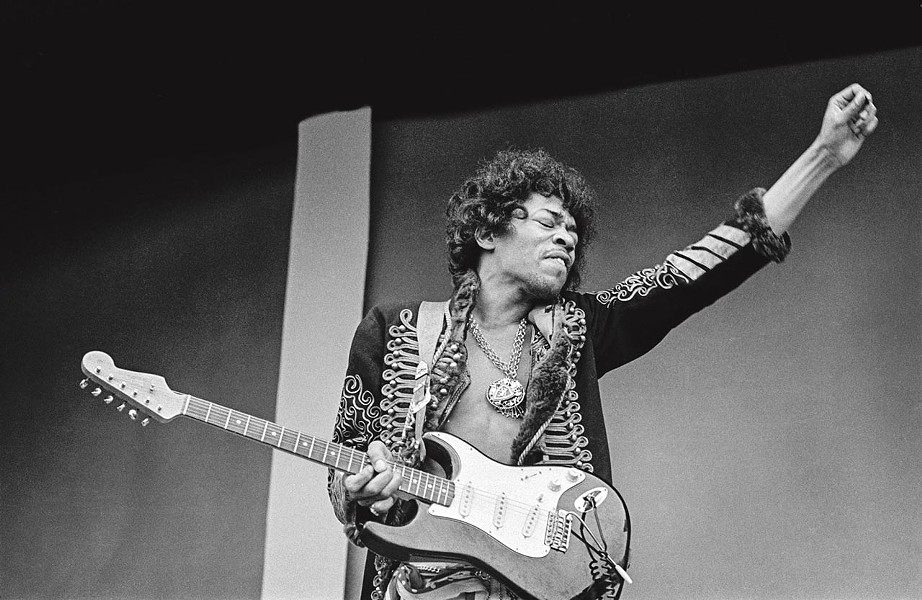 The SFFILM Festival opens Wednesday, April 10, 7:00 p.m., at the Castro, with a new chapter of Armistead Maupin's beloved Tales of the City, starring Laura Linney and Ellen Page. For up-to-the-minute schedule and info: SFFILM.org.