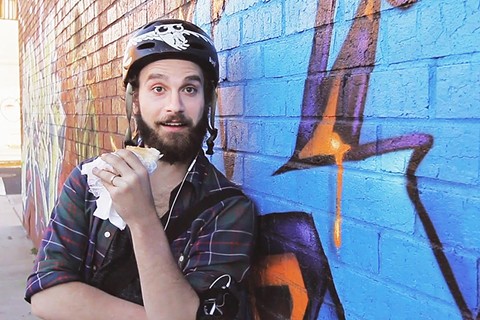 HBO has picked up for six episodes the hit cult web TV series “High Maintenance.” Ostensibly about a weed dealer in New York, the three year-old series of comic shorts has some of the best American short storytelling of 2015.

In a new interview for Legalization Nation podcast The Hash, show creators Ben Sinclair and Katja Blichfeld talk cannabis stigma, independent showrunning, the pitfalls of creating as a married couple, and the future of their central character “the guy”.


[embed-2]
Adding a sonic dimension to Legalization Nation, you can subscribe to the podcast for free at TheHash.org, or via iTunes, Soundcloud, YouTube, or Stitcher.