To Donald Trump, From Bay Area Women: Essays For The 45th U.S. President

In concert with this weekend's Women's Marches, the Express and KALW present a special collection of letters and radio essays.

by Edited by Jen Chien, Olivia Henry, and Nick Miller

We older feminists will not be silenced. We take heart from the courage of our foremothers. We will not be "locked up." We will speak out against your misogynist behavior, and that of your supporters who condone sexism and racism. Though we had the right to vote in our lifetime, we feminists fought to gain equality for women in all areas in the 1970s and onward. We haven't forgotten how to speak out! 'You Are My President'

I am happy with your victory. I do not think you are the next Hitler, or believe you have any aspirations to ruin the lives of, kill, or ship off marginal groups of people. I am troubled by how many Americans believe they have the ability to read minds or intentions based on sensationalized news articles and out-of-context comments. I believe you to be a man who changes his mind based on new information, and is willing to admit he has done so. I wish that more people in official positions were willing to do this. I appreciate that you speak your mind, even when I don't agree with you, and I admire your candor in situations where you will not have a purely positive response. Thank you for talking directly to the people and for not filtering yourself through the media like previous administrations. Thank you for being a person and not a position or a martyr or an ideal. I imagine we have some very different political ideals on some fronts, but I believe you are a good person with a desire to do the right thing, whatever that may end up being for you. You are my president and I hope that you, and those working with and against you, do a good job.

I Am the Essence of Love

(Ode to Mr. Captain of the ships of fools)

I am not your convenient vagina, not your booty call, not your punching bag, or the brunt of your jokes, your sick excuse of a reason! On the contrary, I am the opposite of hate, the complement and birth of the nation — me and my nature, my ovaries, my uterus, my determination. My voice matters. Respect my body (collective) or forever feast on the famine, the rotting flesh of war.

Regina Shipman is outreach coordinator at the Oakland Women's Center, which is helping coordinate this Saturday's march. These words are her own.

You will be president by the time you read this. I was not a supporter of yours, and your treatment of women is a large reason why. I believe you never apologized for the behaviors, statements, and insults you made toward other women, Republicans and Democrats. I believe you don't know how to apologize, or to take responsibility, for actions that hurt or harm others.

I will be marching on January 21. It won't be my first rodeo. I've been marching and resisting people like you, and your policies, for many decades. I think you will galvanize the left, women, LGBT people, people of color, and eventually working-class folks.

Nothing I can say will change you or the current situation we are in. But know this: We see you, we know you, and you will not get away with bullying us and ripping us off.

The new swamp may have moved into the White House with you, but the healthy waters of the world are right outside the door. 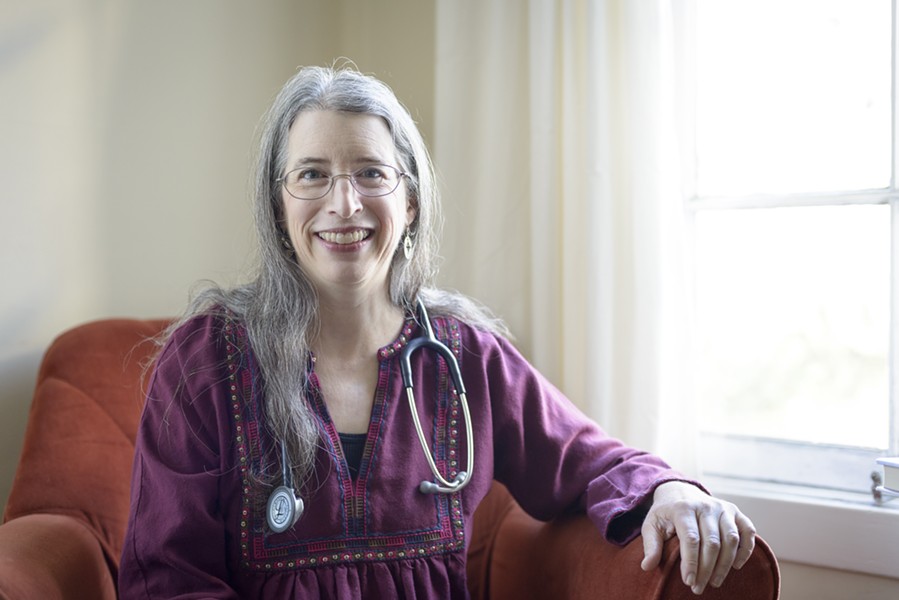 'My Mother Took Me To Protest'

The night you won, you said you'd be president for everyone. So I ask, will you respect my Constitutional right, and the right of all Americans, to speak and assemble freely, even when we criticize you, your policies, and values?

When I was seven, my mother took me to a protest against the Vietnam War, at the annual White House Christmas tree lighting ceremony in Washington, D.C. We joined the crowd of people waiting to see the ceremony and hear then President Richard Nixon, who was scheduled to speak. There were hundreds of us standing in the snow, waiting to show our opposition to the war. When Nixon started speaking, we raised our hands in peace signs. A few yards away, some young people shouted "Stop the war!" Suddenly, police with batons pushed their way through the crowd, grabbed the young protesters, wrestled them to the ground, and dragged them away. This was the first real violence I experienced in my sheltered middle-class life, and that very frightening moment is indelibly printed on my memory.

I began learning two important lessons that day: that there can be serious consequences for publicly speaking out against power, and that you can't take your Constitutional rights to freedom of speech and assembly for granted.

The most frightening aspect of your presidency is your lack of respect toward the First Amendment. You've encouraged violence against protesters at your rallies. You angrily tweet against reporters and other critics, inspiring your followers to harass and intimidate people. You demonize the press. You admire Vladimir Putin, who jailed members of a girl band for two years for the "crime" of playing an insulting song about him.

Maybe you feel threatened, since history shows that principled protest and refusal to be silent, even in the face of institutional violence, can affect profound and positive social and political change. No one, not even a president, should have the right to silence another's voice. Therefore, I will exercise my First Amendment rights during your administration, starting with the Women's March on January 21. 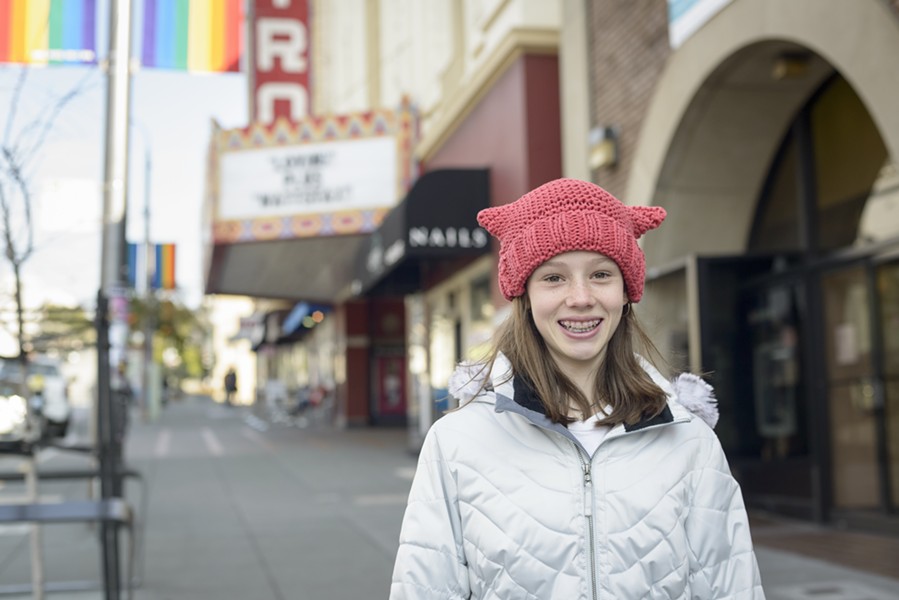 I am a 12 year-old girl with two moms. I live without fear. But since you got elected, I'm scared.

I live in California, a democratic state. But what will it become? Will I be able to walk around with my moms and not have anyone be mean? Or will they say something about me or the people I love?

My mom was very involved in the election. So much that we went to Reno to get people to vote for Hillary Clinton. It worked!

Once you got elected, she cried. I cried. We all cried. We loved Hillary so much. We are scared of what will happen. In my school, I only know two people who were for you. It's tough to be around them.

But America? America is for you. That is what scares me most. You lie, cheat, and bully. You are just plain mean. Being a girl, I feel seriously offended by you.