Davido at the Craneway Pavilion 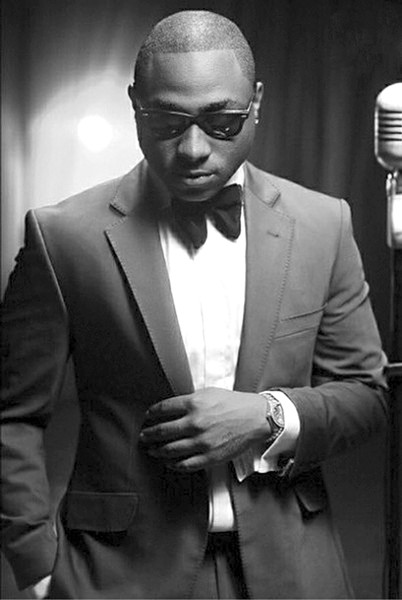 I was walking down Broadway when I saw posters plastered in a row on the windows of apparel store Suru advertising that Davido, one of Nigeria’s brightest star, was coming to Richmond’s expansive Craneway Pavilion for a show. My only communal experiences of listening to Davido’s music have been confined to African wedding dance floors so it’s a welcomed surprise to see the singer make a stop in the Bay Area. Since “Dami Duro,” the 2012 breakout single that put him on the map internationally, Davido’s been hard at work releasing a full-length album, an EP, and a long list of singles and features. Most recently, he collaborated with Rae Sremmurd and Young Thug on “Pere,” an echoing, danceable track. His stop in Richmond, which will no doubt be packed with African diaspora within driving range of the East Bay, will feature that and hits like “If” and “Fall.” And though the website for the event suggests that you dress “fun and casual,” considering the crowd and occasion, it’d be unwise to come out in anything resembling casual.