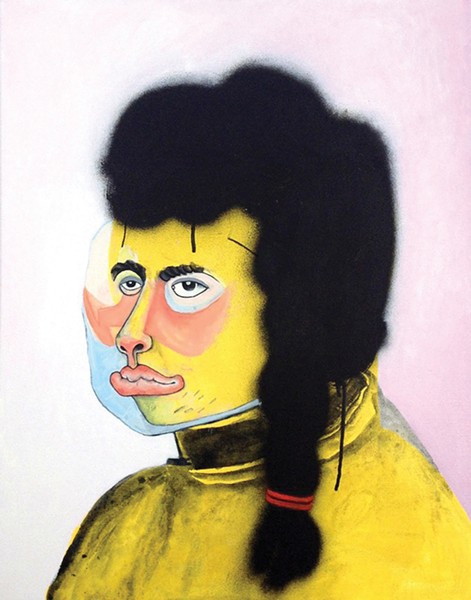 As is the story with many spaces in the East Bay, a lease renewal can spell doom for residents and small businesses. That is currently the case for CTRL+SHFT Collective and their West Oakland gallery. CTRL+SHFT was started in the summer of 2015 by twelve women who channeled their frustration at the lack of affordable art spaces and opportunities in the Bay Area by creating one that centers female identifying and non-binary artists, particularly those of color. CTRL+SHFT’s twelve studios and airy gallery rooms have hosted over twenty exhibitions including Yetunde Olagbaju’s solo show, which was featured on the front cover of the Express this spring. Over the past two years, the gallery has served as a valuable platform for the work of emerging artists in the East Bay and it’d be dearly missed if it were no longer. To support CTRL+SHFT’s efforts to stay in their current space and continue their work, you can donate to their Kickstarter campaign. Many of the artists who have studios in the space offer their art in exchange for pledges. The campaign runs through Wednesday, July 19 and has raised over $6,000 of its $15,000 goal.

Fundraising campaign through July 19, Link to donate accessible at CTRLSHFTCollective.com.