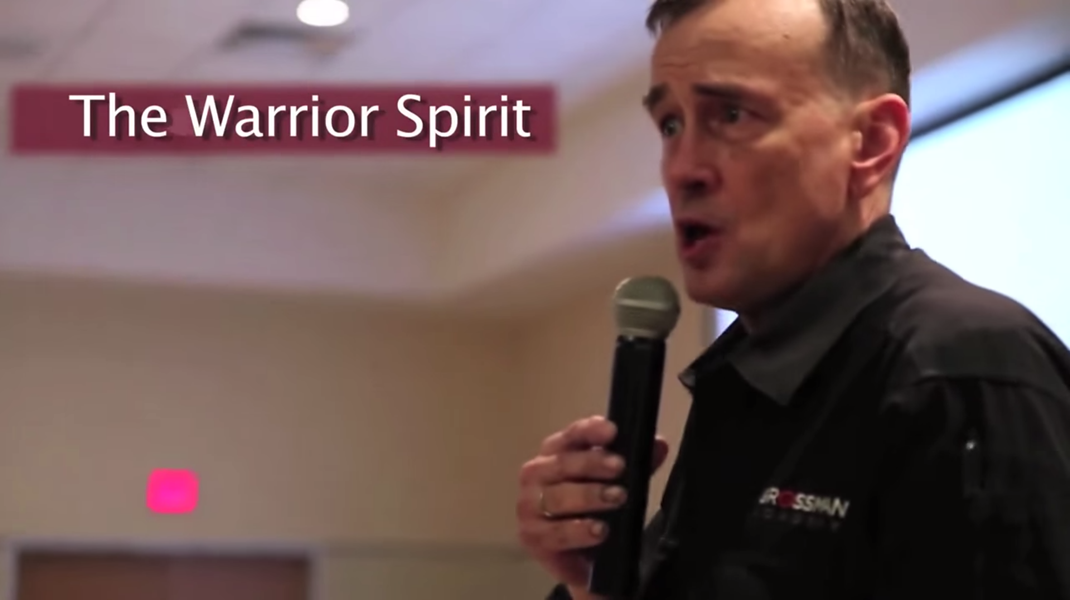 An upcoming workshop for Bay Area cops called "Bulletproof" was cancelled by Santa Clara County Sheriff Laurie Smith today due to concerns that the classes make officers more likely to use deadly force when it's not necessary.

"It trains cops to be paranoid and to assume everyone is out to get them," said Susan Harman, an Oakland resident and member of the Oakland Privacy Working Group. Harmon and others asked the sheriff to cancel the event. "Shoot first and ask questions later," is how Harman characterized the content of the classes.

"These so-called activists that say it’s too aggressive, they haven’t seen the class," said Linda Arnold, an employee of Calibre Press, the private company that produces the Bulletproof trainings.

The class was to take place in the Santa Clara County Sheriff's auditorium on August 18, but earlier today Sheriff Smith released a statement notifying the public and attendees it had been called off.

"We have informed the class operator of this decision and we appreciate those community members that contacted us and voiced concern over this class and its provider," reads the sheriff's statement. "This training was not a mandatory class for any member of our office."

It's not clear how many Bay Area cops signed up for the class. The Oakland Police, Alameda County Sheriff, and Fremont Police did not immediately respond to emails and phone calls seeking information on whether any of their officers had signed up. Lieutenant Andrew Frankel of the Berkeley Police Department said that no Berkeley police officers were planning on attending the event.

According to a story in the Minnesota Star Tribune, the officer who shot and killed Philando Castille during a traffic stop last month in Falcoln heights Minnesota had gone through the Calibre training, which was previously called "The Bulletproof Warrior." According to the Star Tribune, the word warrior was removed from the class title after police departments complained that it communicated an inappropriate message to officers and the public.

Arnold defended the classes and said that Calibre has trained hundreds of thousands of police officers across the nation and that it shouldn't be judged based on the actions of a few officers who may have taken part.

In the Calibre classes, "instructors urged the law enforcement officers in the hotel conference room to make the decision to shoot if they ever feel their lives are threatened," according to the Star Tribune. "Videos of bloody shootouts between police and civilians emphasized a key point: Hesitation can kill you."

According to Calibre's web site, the Bulletproof classes are taught by Jim Glennon, a retired commander with the Lombard, Illinois police, and Dave Grossman, a retired United States Army Lieutenant Colonel.

Grossman runs an organization called the "Killology Research Group," and he describes crime as a "virus." According to his web site, killology.com, he has trained the California Highway Patrol, Petaluma police, Berkeley police, and the California Police Officers Association, among many other California law enforcement groups.