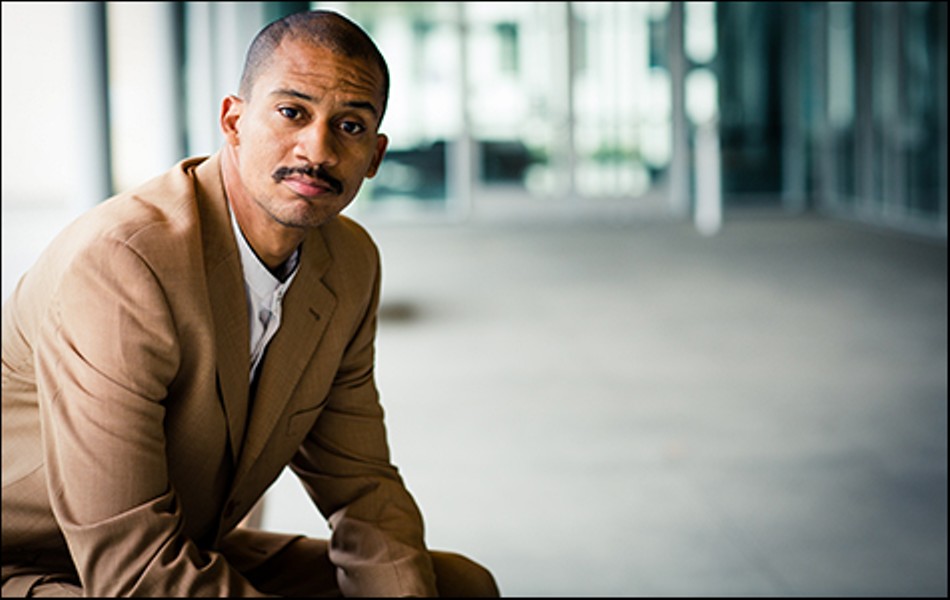 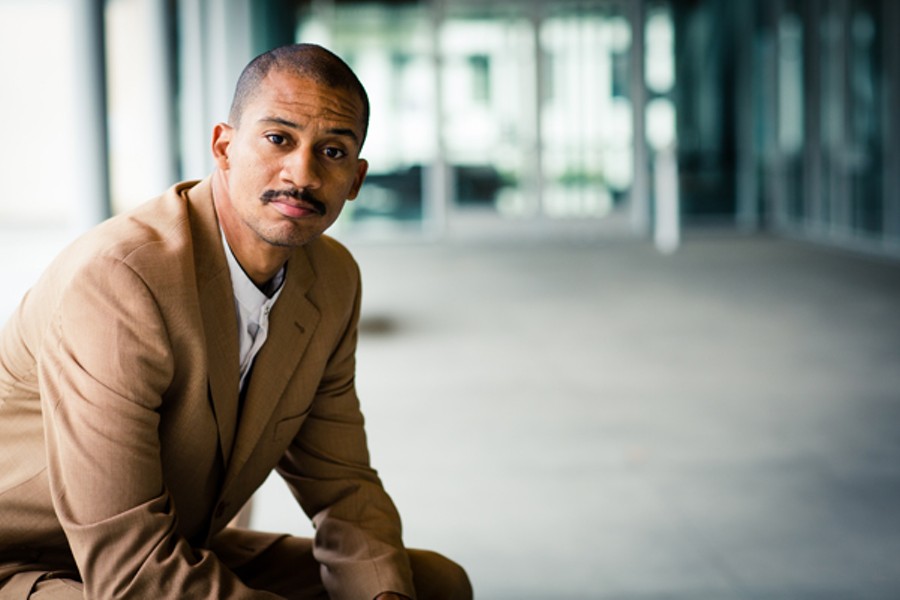 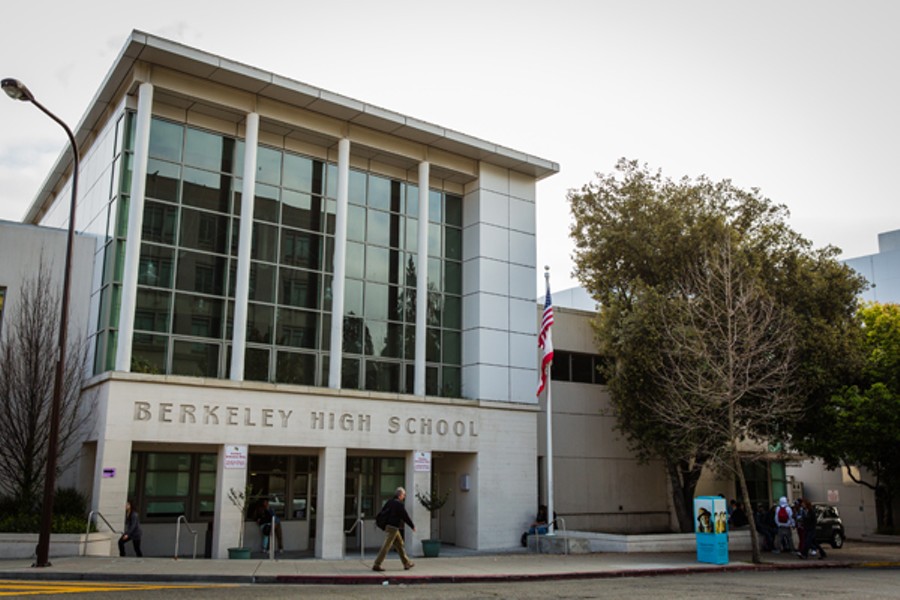 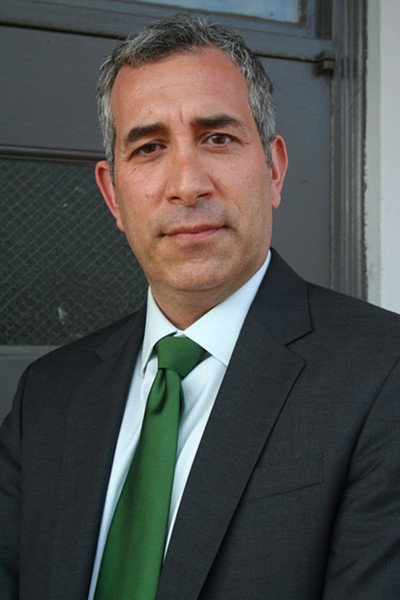 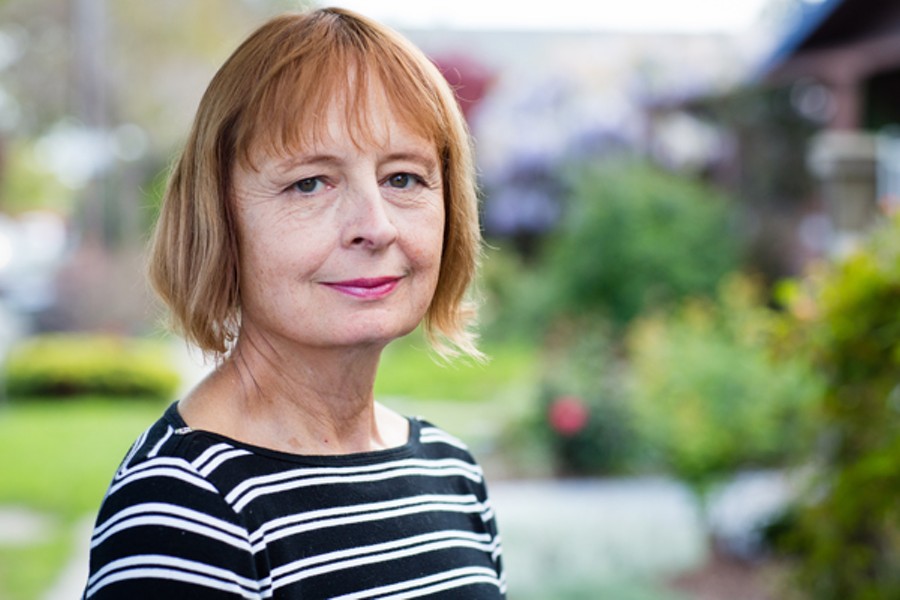 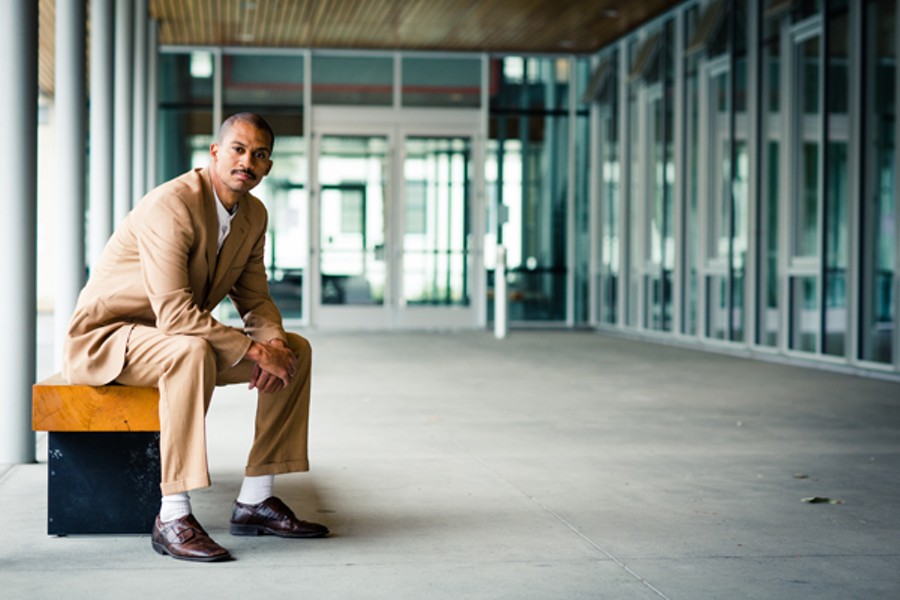 In an online explainer of BPAR, the union presents the program as a fairer way to protect teachers, noting that in the past, "the District could move to dismiss a teacher for cause with no opportunity for the teacher to receive support and to improve. The goal for all PAR Referred Teachers is for them to receive high quality coaching and feedback to allow them to meet the California Standards for the Teaching Profession and to exit the PAR program."

In this way, "it provides a check on the quality of the evaluation," said Anthony Cody, a retired Oakland teacher who has worked as a PAR consulting teacher and sat on Oakland's PAR panel. "All systems need checks and balances." He said that PAR panels, for example, can review poor evaluations and determine that an evaluator was unfair and that an unsatisfactory rating was unmerited.

Berkeley teachers' union officials, in the letter they send to employees referred to BPAR, state: "The [consulting teacher] should be supportive and helpful, but her role is not to 'take your side.'" This consulting teacher may suggest strategies for classroom management, model lessons, and provide templates for planning and assessment.

The letter concludes: "On a final note, we have found that few teachers look forward to participating in BPAR, but many say afterward that it was a valuable and helpful experience."

But teachers who have recently experienced BPAR said the program does little to help them improve their teaching, and can quickly turn into a personal and professional nightmare.

On the evening before the first day of school last September, Lucinda Daly screamed so loudly inside the kitchen of her North Berkeley house that a neighbor heard and called to ask if she was okay.

"I had a meltdown," recalled Daly, who has been teaching visual arts at Berkeley High for fifteen years. "I went in the kitchen and screamed for five solid minutes." It was a petty argument with her teenage daughter that set her off, but reflecting on the incident today, she said she realizes she was clearly misdirecting her anger. While Daly loves teaching — she has been in the profession for more than 25 years — she was dreading going back to school. The spring of 2013 had been one of the most difficult times in her career as she fought with Berkeley High's administration about her poor evaluations and ultimate placement in BPAR. Starting in the 2013-14 academic year, Daly would begin her year of BPAR, which would mean constant scrutiny, regular classroom observations, and an ongoing fight to keep her job. As a single mother preparing to send her daughter to college, a lot was at stake.

She received an initial negative evaluation in the fall of 2012, which, she said, was the first time she had ever received a poor review in her long tenure at Berkeley High and in her 25 years of teaching. For several months, the "improvement needed" marks from Vice Principal Jorge Melgoza continued. In her view, the criticisms were all unwarranted — nitpicky comments on her teaching style, which she said has been consistent and strong for years. As she struggled to contest these reviews with little support from the union, she said she soon learned that she could be placed in BPAR, a program that she had never heard of prior to Melgoza's 2012 evaluations. Her mental health quickly deteriorated, and, as a result, she began taking anti-depressants and going to therapy, Daly recalled. "It was a horrible situation."

This kind of stress is common for those in BPAR and those at risk of entering the program, teachers said.

"This is about my job being on the line and it goes right to my core," said Scott Willson, a 56-year-old Berkeley High math teacher in his fourteenth year at the school. "It's about my house, my family, putting food on the table. I take this very seriously. I'm not ready to retire financially. But this has taken a toll on me physically and times-ten emotionally and psychologically.

"BPAR and the threat of BPAR are supposed to be something that provides the incentives for teachers to get better," he continued, adding that, in practice, "it has the opposite effect .... By taking its physical and emotional toll on me, it's made me a worse teacher for the last month."

One teacher at Berkeley High who was assigned to BPAR — and whom the Express has agreed not to identify because she fears retaliation from administrators — said her teaching also suffered as a result of the anxiety associated with her evaluations and placement in the program. This female teacher of color, who has been at the school for more than a decade, said she was unfairly placed in BPAR after her evaluator fundamentally misunderstood her lessons. But at the same time, she said, "We did not have one single discussion about education, nothing about philosophy, nothing about pedagogy, nothing about my goals." Her attempts to contest the evaluations were unsuccessful, she said, noting that she felt her rebuttals were completely ignored.

"I started getting sick sick," she added, noting that she regularly suffered from panic attacks and nausea, and sometimes had to leave work early as a result. "I was strung out on stress."

The impact on her health manifested in a variety of troubling ways. She said she got into multiple car crashes. And one day, she suffered from a moment of severe disorientation during which she found herself completely lost in the hallways of the school building. "It was really frightening."