The beloved, besieged Berkeley dispensary took home a first place trophy in the Best Indica category for Girl Scout Cookies, which patients report using for stress. GSC is a vanilla and mint-smelling combination of OG Kush, Cherry Pie, and Durban Poison launched at The Hemp Center in San Francisco. 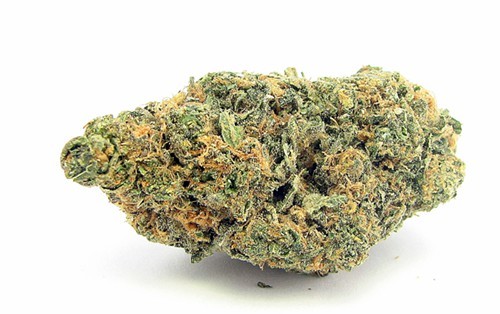 The Cup's thousands of attendees voted for Best Booth and other categories. A panel of select judges had six days to rate the best sativa, hybrid, indica, and hashes. A judge told us the sativa category had 17 entries, while the hashes category had 39.

Here's the full list of winners and some Cup video.