Mayor's plan to address homelessness in Berkeley includes options for temporary relief as well as connections to permanent housing. 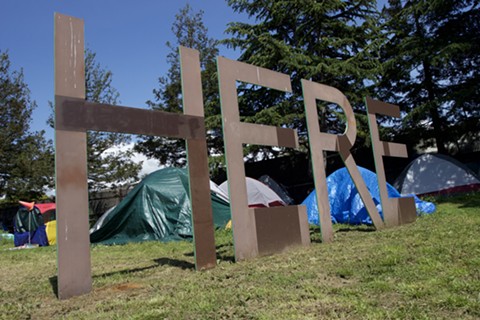 On Tuesday, Berkeley city council will select one of four options offered under Mayor Jesse Arreguin’s plan to address homelessness. Called the Pathways Project, here's a rundown of the various options: