Other California cities should follow the lead of Berkeley and San Jose on this issue. 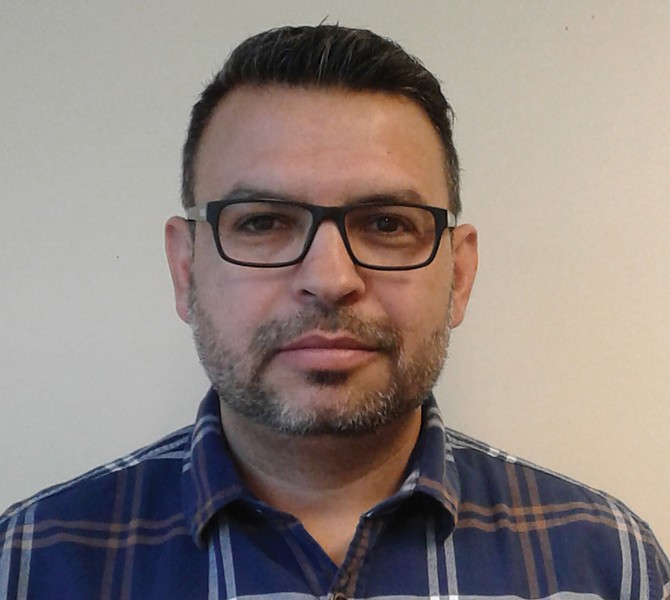 Fewer than two years ago, many Bay Area residents were appalled to learn that immigrant construction workers for a luxury condominium development in San Jose had effectively been imprisoned by their employer. Approximately 20 workers on the Silvery Towers project were forced to live in unsanitary shipping crates that were locked from the outside so no one could leave. Workers weren’t paid what they were owed or promised for their labor. And if anyone was hurt or complained, they were threatened with violence or sent back to Mexico.

Earlier this month, their employer was sentenced to eight years in jail. But he is far from the only perpetrator of such crimes, nor the worst violator. Wage theft alone costs California construction workers $1.2 billion every year. In the largest such case in state history, a Southern California drywall contractor was recently found to have cheated more than 1,000 workers out of $12 million.

Research has shown that fully one in six of the more than one million workers in California’s construction industry face some form of exploitation. Often, they are immigrants searching for a better life for their families. For unscrupulous employers, such aspirations are too often weaponized both as a recruitment tool and as a means to silence workers who might otherwise speak out against abuse.

Yet workers aren’t the only victims. Construction employers who engage in these crimes are cheating taxpayers out of billions of dollars payroll tax and workers compensation obligations each year.

Most of the time, contractors and subcontractors who engage in these practices don’t get caught or aren’t held accountable. While California law protects all workers — regardless of immigration status — the fact is that efforts to demonize immigrants by some national political leaders has only given malign employers more cover.

But now, a number of Bay Area communities are finding new ways to fight back.

In the wake of Silvery Towers, the City of San Jose expanded its wage-theft-prevention efforts to include certain private developments. Contractors must pay prevailing wages to all workers on projects that receive city subsidies.

The City of Berkeley has gone a step further. Under the leadership of Mayor Jesse Arreguin, the city council has strengthened a measure that holds construction businesses accountable for shortchanging their workers or failing to inform them of their rights. The city’s wage transparency ordinance that was updated in June withholds a certificate of occupancy from projects where workers have alleged wage violations, requires construction employers to commit to providing workers with detailed pay stubs outlining wage rates and deductions, and publicly post contact information for state enforcement agencies at each jobsite. Without a certificate of occupancy, cheaters can’t win — their building can’t open, be sold, or start collecting rent.

Hardly onerous regulations, these common-sense steps must be seen as important policy innovations that create a more-level playing field for honest contractors and subcontractors.

Over the last several decades, construction wage theft has spiked 400 percent. Contractors who are unable to win bids based on construction competence have sought to normalize business practices that steal from taxpayers and their most vulnerable workers. As we commit ourselves to prevent the kind of abuses that happened at Silvery Towers, we must remember the best solution is not to blame or condemn the victims. Instead, it must be to disrupt the corrupt business models that perpetuate these crimes.

To their credit, that’s what the Cities of Berkeley and San Jose have now done. It is time for more cities across our state to follow suit. Cesar Sanchez is a Labor Compliance Specialist with Smart Cities Prevail, a Non-Profit Research and Education Organization focused on construction industry and fair contracting policies