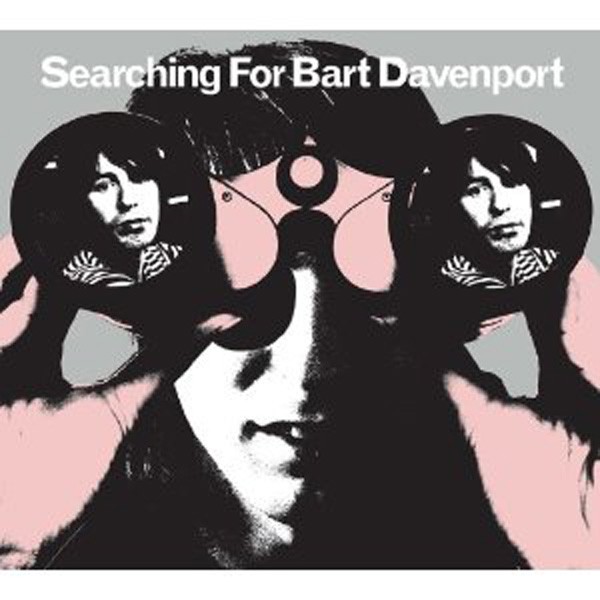 It's considered a little outré for any reviewer to compare an artist with another artist, but in the case of Oakland singer-songwriter Bart Davenport, the historical antecedents are so pervasive that it seems disingenuous not to mention them. Just think Barry Manilow, minus the swooping piano on Manilow's bridges. That's not a dis. There are some guys who should always wear mod haircuts and serenade their ladies with acoustic guitar. Just listen to the drifty lyrics on "Maria Bethania," a love song that Davenport renders in bossa nova form. The singer imagines his subject signing a pact with the devil and decamping to her flat by the sea. Maria Bethania/Please sing me a lett-ah he croons, savoring the internal rhyme. It's the stuff of a Kate Chopin novel. Cryptic, romantic, sort of feminist. Few other songwriters achieve that level of depth.

Indeed, Davenport is the kind of guy who can make revivalism seem less cheesy because he outstrips his forbears. His voice isn't musical theater quality, but it provides the kind of ambrosial tenor that most girls want to hear on their love ballads. The bah bah bah bahs on "Wonder People" are as much a Davenport touch as the song's wispy guitar chords. On the break-up song "I Think I Had No Arms," the singer's pain sounds sharp enough to be believed. Like any great songwriter, Davenport has dabbled in various experiments over the years — including a foray into hip-hop — but here, he's returned to a skeletal setup. Every track features a lone voice over dry, acoustic guitar. It's the format in which he seems most comfortable. (Tapete Records)