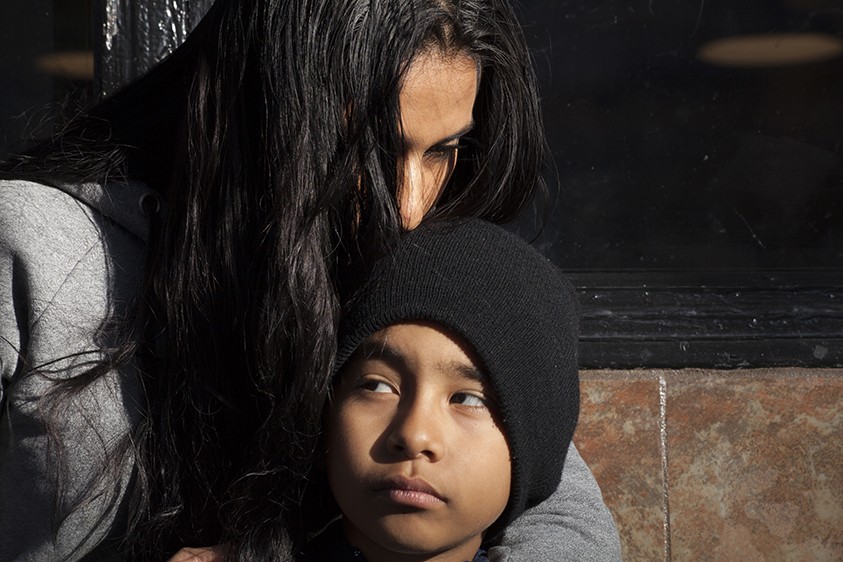 Even as Bay Area gentrifies into something unrecognizable, the immigrants’ struggles, hopes, and dreams have not wavered. Director Nesaru Tchaas, who was born and bred in the Bay Area, hopes to capture this in his short narrative film Asylum. The film, which is scheduled to shoot this summer, follows a young man in his twenties from Mexico City named Enzo. Living in a crowded attic in San Francisco’s Mission District for the past two years, Enzo hopes for solace and something more. The movie, by every definition, is a community-oriented production with a commitment to authenticity. All the actors Tchaas cast are Latino immigrants living in the Bay Area — all first-time actors. But he also brought in some East Coast help; Brooklyn-based cinematographer Ryan Marie Helfant, the director of photography behind music videos for Anderson. Paak and the Internet, will help Tchaas capture the aesthetic vision of the movie. To raise money, Tchaas is holding a pre-production launch party and fundraiser at Solespace’s downtown Oakland location with musical performances and refreshments provided. —Seung Lee