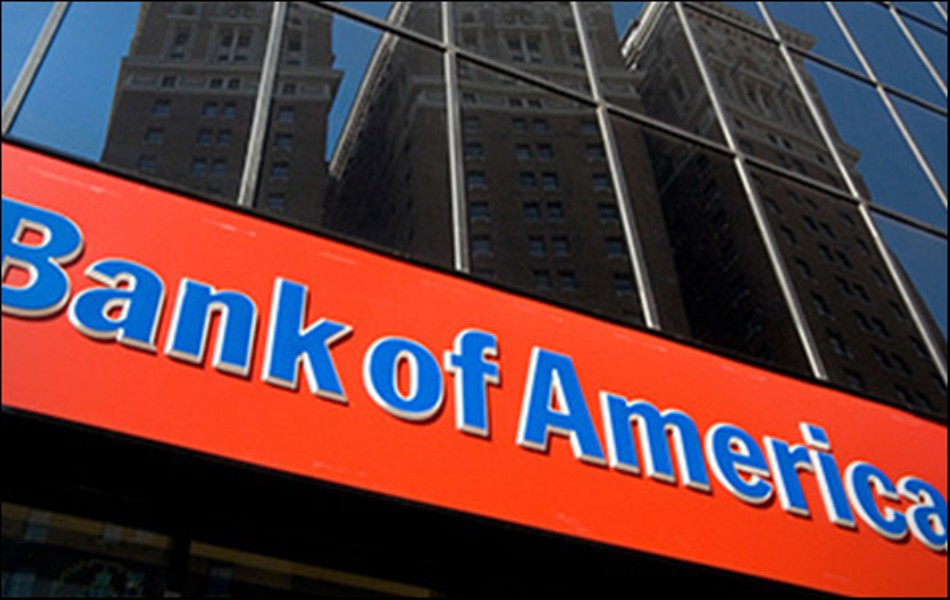 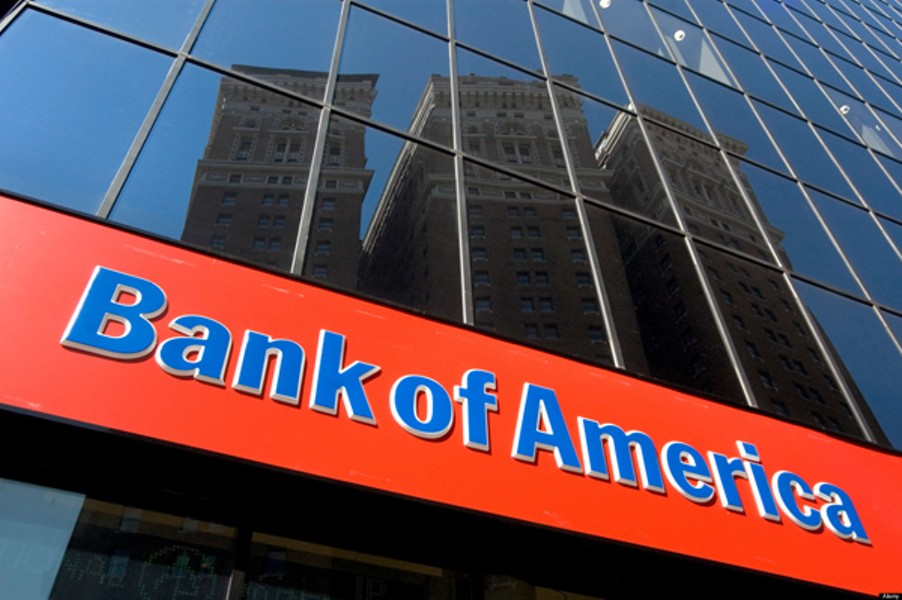 In early 2006, as California's real estate bubble was beginning to burst, an elderly Los Angeles couple, Fannie Marie and Milton Gaines, fell behind on their mortgage payments and received a notice of default from their lender, Countrywide Home Loans. Hoping to avoid foreclosure, the couple agreed to a plan suggested by Countrywide: They would obtain a loan modification provided by a third party, a businessman named Joshua Tornberg. What the Gaineses didn't know, however, was that Tornberg was the fiancée of the Countrywide employee who made the recommendation. And instead of saving the Gaineses' house, Tornberg scammed the elderly couple, recorded an altered deed, and extracted $240,000 from the property before walking away, according to court documents.

Then things really went to hell. In August 2006, Milton Gaines died, leaving his wife to battle two banks, a title company, a mortgage servicer, and Tornberg. Fannie Marie Gaines filed suit against Countrywide, Tornberg, and others involved in the fraud. Then, in 2009, she passed away, too, but their son pressed forward with the lawsuit.

The case, however, was tied up in Los Angeles County Superior Court for six years as Countrywide and the other defendants filed counter-motions and stalled. Countrywide eventually reached a settlement with the Gaines family, but the company's actions, and the alleged fraud its employee initiated, remained central to the case against the other defendants. Further, mediation with those defendants — Fidelity National Title Company, Lehman Brothers bank, Aurora Loan Servicing, and Tornberg — ultimately failed. In August 2012, a superior court judge dismissed the case on a legal technicality: It had taken more than five years to come to trial. The Gaineses' lawyers appealed, but two Second Appellate District Court judges denied the appeal, tallying yet another victory for the banking industry.

One of the appellate court judges on the three-judge panel that heard the case penned a dissenting opinion. "This case was one of hundreds, perhaps thousands of lawsuits that grew out of the financial meltdown," explained Justice Laurence Rubin. Writing that he would have reversed the superior court's ruling entirely, Rubin concluded, "[I]n my view the dismissal of this lawsuit under the circumstances described defeats the substantial ends of justice. Instead, it rewards parties who, it would appear, have played a major and unlawful role in the theft of someone's home."

The Gaines case was one of thousands of similar losses by California homeowners in state courts during the past several years. The legal setbacks have demoralized homeowners and their attorneys and caused them to question the integrity of California's justice system. Some attorneys who have sparred with the giants of the real estate industry say California's courts exhibit an institutional bias in favor of the banks: The banks are said to be too big to fail and too big to jail.

"My experience was that there was a general institutional bias towards business," added Donald Adams, Jr., a former attorney who represented homeowners against banks and mortgage servicers during the past six years. "There was a cynicism that an individual borrower challenging a lender's loan practices was driven by economic motivations only."

Adams believes that the deference most judges have shown to the banks has done enormous damage to the economy. "Had courts enforced the law against the lenders the Great Recession did not have to occur," he said. "Many of us were after the New Centurys, the Ameriquests, and Countrywides well before the collapse. Even after the economy imploded, most judges did their best to protect the business interests of the predatory lenders by cynically not wanting to let the consumers off the hook for taking out loans they had trouble paying back.

Homeowners, of course, weren't the only parties in court looking out for their economic interests. The banks have resisted lawsuits brought under state consumer protection laws in order to maximize their profits from the foreclosure crisis.

But there's also the issue of the potential economic motives of the judges themselves. For example, the two appellate court judges who dismissed the Gaines case had significant personal financial investments in banks and mortgage lending companies, public records show.

Judge Elizabeth Grimes, who voted against the Gaineses, owned between $100,000 and $1 million worth of stock in Bank of America, according to official records maintained by the state Fair Political Practices Commission. Bank of America purchased Countrywide in 2008. According to the state Code of Judicial Ethics, judges are required to disqualify themselves from any case in which they own stock or bonds with a fair market value exceeding $1,500.

"By the time the case came up for appeal, Countrywide was no longer a party to the action," Joseph Lane, clerk of the Court of Appeal for the Second Appellate District, wrote in an email, explaining why it wasn't considered a conflict of interest for Grimes to be involved in the appellate ruling.

But records show that Bank of America wasn't Grimes' only large investment in the banking sector. She also owns between $100,000 and $1 million of stock in Wells Fargo and US Bank, and between $10,000 and $100,000 in Citibank, giving her potentially a multimillion-dollar interest in the profitability of the mortgage lending industry.

In addition, Judge Patricia Bigelow, who wrote the majority opinion against the Gaineses, owned possibly as much as $10,000 worth of stock in Bear Stearns, an investment bank that was responsible for securitizing trillions in mortgage loans in the 2000s. Bear Stearns was bought by JPMorgan Chase in 2008. Even the dissenting judge, Rubin, had a stake in the mortgage industry, owning thousands of dollars worth of Wells Fargo stock. And the Los Angeles County Superior Court judge who originally dismissed the case, Rolf Treu, owned as much as $10,000 worth of stock in Citibank.