Another Reason to Turn Off the Lights

A recent study suggests that artificial lighting makes it harder for birds — and perhaps humans — to fight off West Nile Virus. 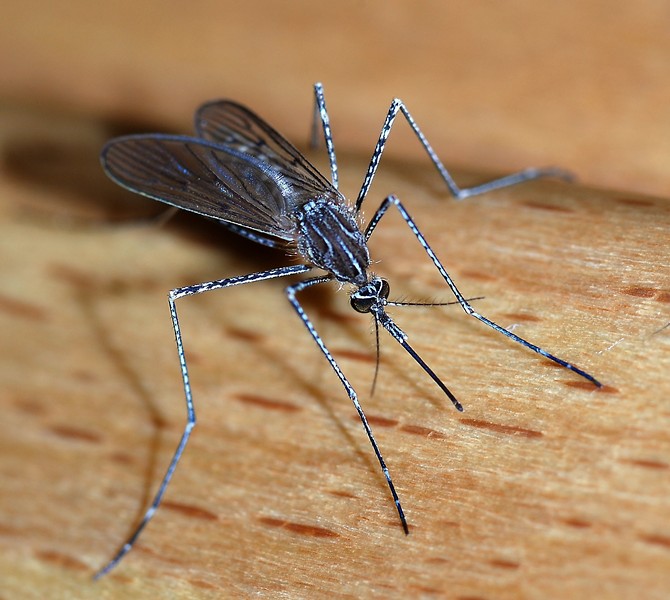 Past research has shown that light pollution can impact species’ immune systems. Kernbach found that birds exposed to dLAN do not secrete natural levels of melatonin at night, potentially resulting in damaged or overcompensated responses to West Nile Virus. The body and the brain both undergo different kinds of restoration during sleep, which is when the body naturally produces melatonin, a hormone that aids with sleep. However, when there is disruption to sleep patterns after lengthened exposure to light pollution, the body’s ability to fight off illnesses and viruses can become seriously weakened.

When individuals contract viral infections, their immune systems will attempt to get rid of the virus by killing the cells that have the virus. Kernbach suggests that the same applies to birds.

“In birds that are exposed to light at night, this mechanism is suppressed, so they might not be killing enough cells or they might be preventing more cell death than is necessary, which allows the virus to grow more in circulation,” Kernbach said.

The transmission cycle of West Nile Virus is fairly straightforward: Infected mosquitoes will bite birds, transmitting it through populations. But when those West Nile Virus-positive mosquitoes and birds transmit the virus to humans, the result is called “spillover,” the event during which a reservoir population comes into contact with a novel population. Coupled with longer light exposure, birds could stay awake longer and therefore interact with more infected mosquitoes.

“The scary thing is, even in the event when there’s not spillover yet, the potential for spillover to humans could increase as these birds are holding more virus for longer periods of time,” said Kernbach.

Association (IDA), which advocates for the preservation of natural nighttime environments, also notes that light pollution disrupts the natural rhythms and behavior of humans and wildlife.

“We have an overall message as an organization that encourages people to really use those sources of light that have as little short-wavelength emission as possible,” Barentine said. “So [use] the least amount of blue light, because it seems like the largest number of organisms are most sensitive to short-wavelength light.”

IDA oversees a website that allows citizens to measure and record their self-reported data on light pollution (GlobeAtNight.org). Measurements in Alameda County this year show little- to high-light pollution levels, depending on the area. Oakland had the highest light pollution level in the county. But San Lorenzo, a community just west of Castro Valley — where the dead West Nile Virus-infected house sparrow was collected — showed dozens of various measurements, varying from low- to medium-high levels of light pollution.

Barentine noted that the use of artificial light at night is increasing around the world — at a rate of about 2 percent each year. “It’s growing everywhere, and then we attach that to what we know about the ecological impacts of that energy and carbon cost,” he said. “That gives us some grounding in the significance of the problem.”

Natural light, whether from the sun or hundreds of billions of stars, has historically served as a cue for organisms. Individuals have circadian, or daily patterns, that are then disrupted by changes in light.

Kernbach suggests that some birds, like house sparrows, that normally sleep at night become more active during nighttime when light pollution is present. She said previous studies show that light pollution will increase the wakefulness of birds by up to several hours earlier in the morning as well as at night.

For instance, American robins exposed to light pollution earlier in the day will sing earlier in the morning. This means the period for bird species to interact with disease-carrying vectors lengthens if birds are awake and active for longer.