Among the Lucky Ones

An ex-translator for the U.S. military in Afghanistan got a special visa and safely resettled in the East Bay. But for other Afghan translators, there now appears to be no way out. 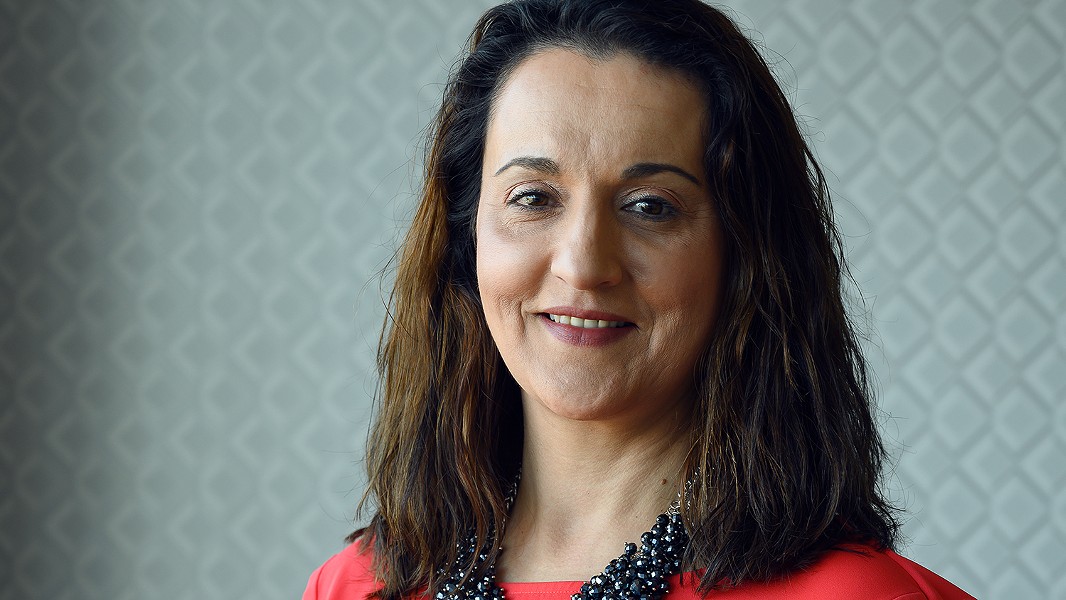 Spojmie Nasiri, an immigration attorney in Pleasanton who helps SIV recipients petition for their family members to join them in the United States, referred to the process of authorizing applications as “rigorous” as it goes through “military channels and United Nations security clearances.” She added, “there is also a lot of talk of the U.S. government just not approving them in general.” Most applicants are often stuck in bureaucratic limbo.

The U.S. Department of Homeland Security says approval can take longer than nine months, but Nasiri said sometimes it takes years. As of March 2018, a total of 11,640 SIV applications were still pending with less than 4,000 visas available. An additional 12,067 applications were submitted by derivative family members who hope to emigrate with principal applicants.

For Hassan, the process took two years; for many others, even longer. But for the unluckiest, like Duadzai, it took too long.

“While their application is processing, if the Taliban comes to know, they have to go into hiding, and their families are left in jeopardy,” Nasiri said. “It is a dire situation because there’s no turning back for them.”

Ahmad Azami, a combat operation interpreter who worked with the U.S. Army in Afghanistan’s Paktia province from 2004 to 2008, is still waiting for approval. “I killed, detained, investigated and searched Taliban in missions with [the] U.S. Army and U.S. Marine Corps,” he wrote to me in a desperate email with the subject “Interpreter Left Behind.” “Now I hide myself at home, [and] I can’t work outside because of those [terrorists] who have been released in recent years. [The] Taliban gets closer every day […] me and my family [are] in a great danger because everyone knows I worked as [an] interpreter.”

These are the types of people who Janis Shinwani had in mind when he co-founded No One Left Behind, or NOLB, a Virginia nonprofit that works to ameliorate the complicated resettlement process of recently arrived SIVs while advocating for the authorization of additional visas to keep the program alive. As a former wartime ally with nine years of front-line combat service, Shinwani also provides help to translators who are still in Afghanistan by working to connect them with the proper resources.

In Afghanistan, Shinwani saved the life of U.S. combat veteran Matt Zeller by fatally shooting two Taliban insurgents who were planning a sneak attack on Zeller. In the United States, Zeller teamed up with Shinwani to co-found NOLB. “Me and Matt Zeller are trying hard to convince Congress and Senate to allocate more money for SIVs,” he explained. “We have been trying hard — especially with my story, since it is compelling for them to listen to.

“Matt was the first person whose life I saved,” Shinwani continued. “The reason I did this is because, as an Afghan, we don’t want anybody to kill our guests in our country.”

A photo of Duadzai wearing an athletic Reebok-branded shirt and baseball cap made its rounds on various SIV-related Facebook groups after his death. Hassan said his face looked vaguely familiar, but less than an hour later, he identified several mutual friends and was able to name Gardez in Ghazni as the military base that Duadzai once worked on. The SIV community is very well-connected and vocal, Hassan said, especially on social media.

Shinwani agrees: He had a number of conversations with Duadzai, who was very vocal about his situation, before his death. “As you remember, during the war of Vietnam, we didn’t have these facilities like social media to raise voices, so thousands of people who worked with Americans got killed and nobody knew,” Shinwani said.

While the rest of the world may have been quick to dismiss the October election day attack in Afghanistan as just another act of terror in a country bogged down by international intervention and sectarian strife, a photo from Facebook of Duadzai’s still body draped in a white shawl was shared among hopeful SIVs and served as a painful reminder of how dangerous their lives are in the interim. “The good thing is now that we have Facebook, so we can let the world know how important the interpreter’s job is and how important it is to save their lives,” Shinwani said.

To complicate the already complicated application process, however, SIV applicants are also required to submit verification letters and letters of recommendation from U.S. military service members. For Hassan, that part came most easily: He maintained a close relationship with his boss, Patrick Dunleavy, an engineer and chief petty officer in the Navy — and also the first American Hassan had ever met. Dunleavy hired Hassan years ago in 2006 on a Tuesday afternoon in mid-autumn.

“I was taking a nap at around 2 p.m., and the loudspeaker went off from the mosque,” Hassan recalled. “The mullah announced that the Americans are here.”