Council to vote on position of city prosecutor, an office common in Southern California but rare in the Bay Area. 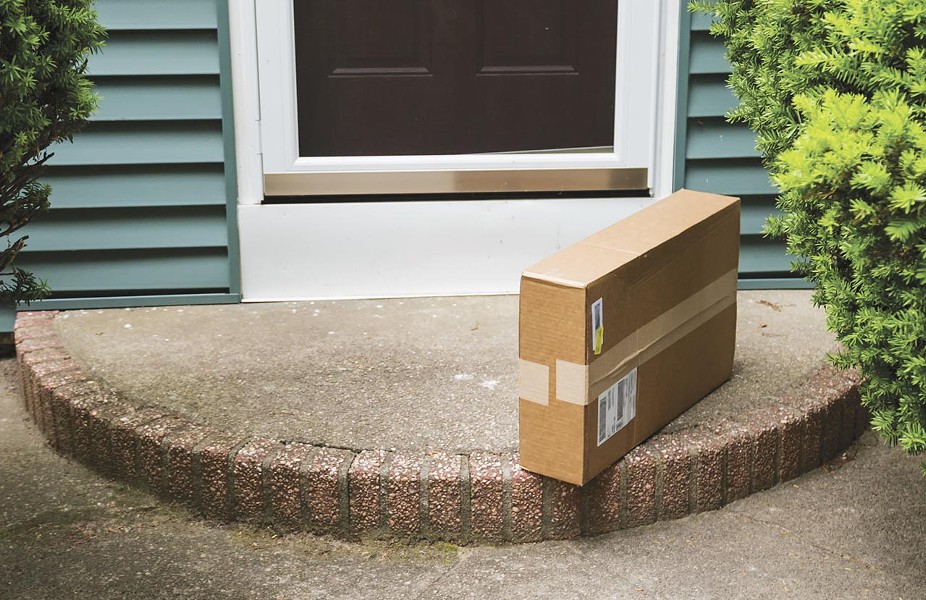 In recent years, Alameda's increasingly progressive city council has enacted a number of ordinances intended to protect renters from landlord malfeasance and low-wage earners from exploitative business owners. But some officials lament that the city lacks a clear mechanism for enforcing these new ordinances. Meanwhile, the scourge of thieves pilfering packages from porches or stealing catalytic converters from people's cars has raised quality of life issues all over the Bay Area, but such property crimes rarely result in prosecutions.

The City of Santa Monica employs a city prosecutor to take such crimes to court including, for example, minimum-wage violations. Two years ago, a gift shop owner there was forced to pay $11,000 in back wages and required to serve 150 hours of community service for illegally terminating an employee who complained about not receiving the city's minimum wage.

Alameda's new City Attorney Yibin Shen believes the city's laws could be better enforced by creating a city prosecutor's office to litigate lower-level crimes that often fall under the radar of the chronically understaffed district attorney's office. He should know. Shen once served as city prosecutor in Santa Monica and then supervised the office before moving to Alameda this spring after 11 years with the Southern California city. Now he hopes to import the notion from Southern California, where such positions are quite prevalent, especially in Los Angeles County. If approved by the city council next week, Alameda would become the first city in Northern California to employ a city prosecutor.

"It has an important function that could have huge implications on the community," he said in an interview.

It's not that Alameda's city attorney cannot prosecute misdemeanors or local ordinances. Alameda's city charter gives its city attorney the explicit authority to enforce the city's laws. But when it comes to prosecuting crimes, especially misdemeanors, city attorneys must rely on the district attorney's office to lead the way. And because DA's are typically understaffed, they tend to prioritize high-level crimes and leaving most misdemeanors unprosecuted. "It's like that everywhere," Shen said.

In order for cities like Alameda to prosecute crimes under state law, a city attorney must either receive permission from the DA's office or be authorized to do so by the city's charter. In addition to asking the Alameda City Council to create the city prosecutor position next week, Shen wants to begin discussions to amend the City Charter to give the office the power to prosecute lower level crimes on its own. Coincidentally, the move comes at a time when the City Council is contemplating a host of charter revisions that could come to voters for approval in November 2020.

"If someone in the office opened the door, you would step off into the abyss," Shen said. Below were high-voltage units that powered a robotic arm that slotted cars into a catacomb-like wall of parking spaces. To make matters worse, the device was no longer operable. Instead, parking garage workers would manually manipulate the arm to jerry-rig the cars into the spaces. Nobody was injured at the location, but the structure contained a number of serious code violations that could have been overlooked by the local district attorney's office. "We obtained convictions and the garage was fixed," Shen said. "It's a really good example of what can be accomplished with a city prosecutor."

Alameda renters' group were buoyed by the notion their new city attorney had the potential to be more pro-tenant than prior Alameda city attorneys — particularly given that Shen hails from Santa Monica, a city with some of the state's most restrictive housing ordinances. But Shen is adamant his vision for the potential new city prosecutor's office is merely to equitably dole out justice wherever it is needed.

Alameda Councilmember Jim Oddie, however, said he plans to support the Sept. 3 agenda item in hopes a city prosecutor can charge landlords who violate the rent ordinance, those who flout minimum wage rules, and prosecute so-called "porch pirates" who steal packages from doorsteps. For Oddie, a city prosecutor would compliment the council's recent activity in adding just-cause renters protections and lowering the amount that landlords can increase annual rents. "We passed very strong consumer protection recently," Oddie said. "Those are new things we didn't have before. They're no good if we can't enforce them."

It's unclear whether Oddie has two other votes to create a city prosecutor's office in Alameda. The Alameda Police Department, however, appears on board. "If the Council authorizes the position, the Police Department looks forward to working with the City Attorney's Office to make the community an even safer place for all residents and visitors," said Sarah Henry, public information officer for the city.

One stumbling block could be cost. In addition, to creating a city prosecutor's position, Shen is also asking the council to fund one full-time paralegal, together costing more than $400,000 in salary and benefits. A new office space for the new employees will need to be carved out of City Hall, adding more to the cost.

It's unclear why Southern California cities have long gravitated toward creating the post of city prosecutors while cities in Northern California have eschewed its use. In Los Angeles County, 10 cities feature city prosecutors, as do San Diego and Anaheim. But Los Angeles County and its 10 million residents may be one explanation. With a DA's office focused on murders and felonies, even a city with 500,000 residents can find it difficult to get the office's attention for prosecuting crimes that affect the quality of life, said Long Beach City Prosecutor Doug Haubert. "I would surmise most communities don't feel they need to have a say in local prosecution."

But Haubert predicts that as misdemeanor crimes increase, more residents will urge their elected officials to get more involved in prosecution, since it gives cities more local control and flexibility. "It's not that we prosecute more," Haubert said. "It's that we have more say. If police tell me, we're having a problem in this part of town, I can stop everything and focus my attention there." For example, thieves grabbing Amazon packages from porches. "That's exactly the quality of life crime that Long Beach thinks is important, but the DA will not have time to prosecute. To the DA, that's petty theft. Nobody entered the house, no force was used."