As you've probably heard, Facebook filed a $5 billion IPO today — which makes it the biggest public offering in history, and which analysts say will push the company's total value to over $100 billion. Presented without commentary, here's a list of things that cost less than $5 billion: 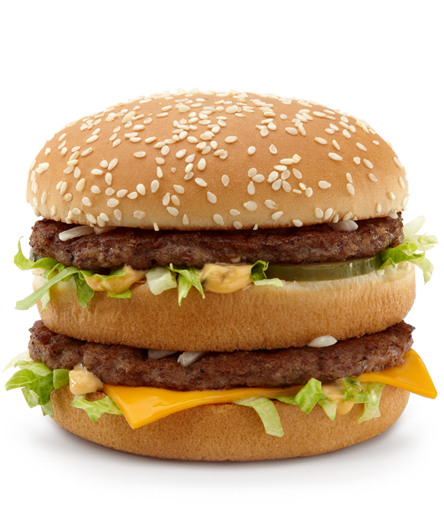 -The budget gap the Oakland City Council was forced to close last night by cutting eighty jobs and eliminating 105 positions...times 178.5

- The Gross Domestic Product of 61 countries, including Fiji, Barbados, Suriname, and Belize

-The annual operating budget of Planned Parenthood...4.8 times over

- Four years' worth of resident tuition to UC Berkeley for 86,442 people