It's his fifth consecutive nomination. 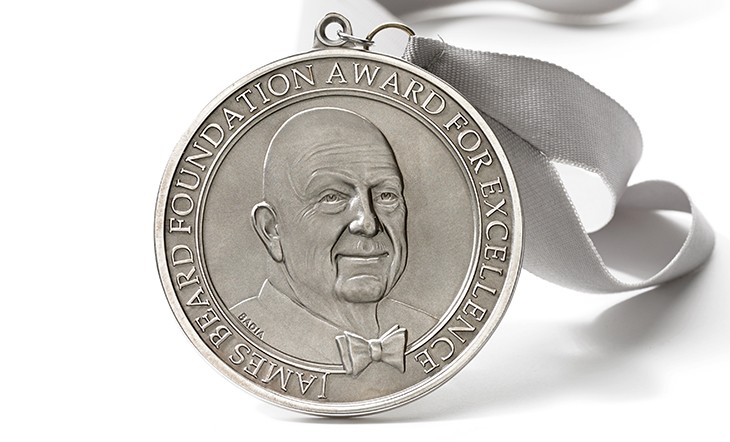 It's his fifth nomination.

Having previously worked as a US Navy nuclear engineer, Winters joined St. George in 1996 after offering its founder Jörg Rupf a sample bottle of his homemade whiskey.

On May 4 — during what will be remembered as one of the restaurant industry's weirdest and most challenging phases ever — the James Beard Foundation livestreamed via its Twitter account this year's nominations in sixty categories spanning restaurateurship, restaurant design, and culinary media.

James Beard awards are among the world's most prestigious food-and-drink-related honors.

Founded in 1986 to honor the pioneering celebrity chef, cookbook author, TV personality, and cooking teacher for which it is named, the nonprofit outfit has halted its usual springtime activities to focus instead on the James Beard Foundation Food and Beverage Industry Relief Fund, which to date has disbursed more than $4 million to independent, locally owned restaurants nationwide.
Prev
Next