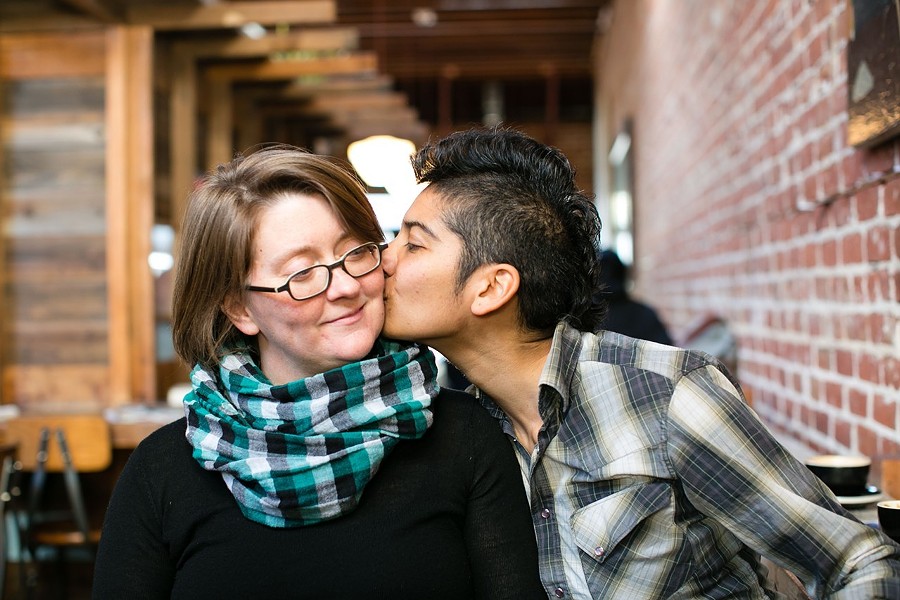 The day has finally arrived.

We knew Juhu Beach Club's (5179 Telegraph Ave.) days were numbered, but now it's time to really face reality. Preeti Mistry is closing her first Oakland restaurant after final dinner services tonight, Friday, and Saturday. She'll have some private events throughout January, but for the general public, this is the last time to eat Mistry's Manchurian cauliflower, pavs, and other chef-driven Indian fare. Reservations are still available on OpenTable.

In the past, Mistry has suggested that Juhu Beach Club might re-emerge one day in a new location, but there's no guarantee that'll be in Oakland. Until then, we have the Juhu Beach Club Cookbook, and Navi Kitchen is still slinging Indian-inflected pizza, soul-warming tikka masala mac 'n' cheese, and community vibes.