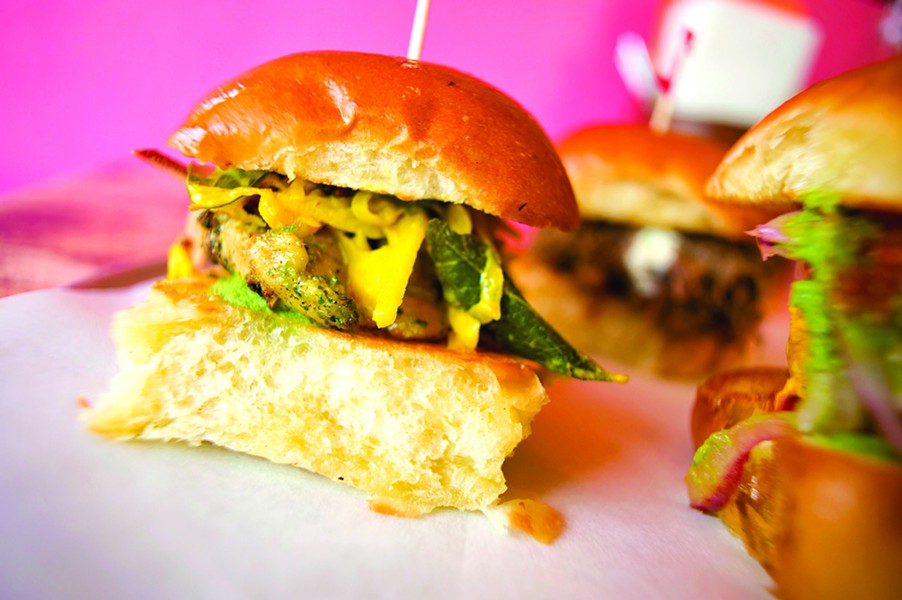 Juhu Beach Club, one of Oakland’s most beloved and critically acclaimed restaurants, will close in the coming months.


Chef-owner Preeti Mistry announced the news yesterday via Eater, explaining that she will sell her restaurant space in Temescal in order to dive into new projects. She’s on a roll right now after shout-outs from Anthony Bourdain and national food magazines, not to mention Navi Kitchen and her first cookbook coming out next month.


By “3.0,” she means Juhu will live on in another iteration. It started out as a pop-up, then moved to its current home in Temescal, and the next might be in another city.

So, this is a sad day for the neighborhood but not in the same way as, say, Hawker Fare's closure. Mistry isn't closing because she can't afford to stay in Oakland anymore. It's that her fresh take on Indian cuisine proved so popular, she needs space to grow.


To be clear, the sale hasn’t happened yet, and it will likely take some time. That said, if you’ve been craving some of Mistry’s crispy, sticky-sweet Manchurian cauliflower, you might want to head over soon.