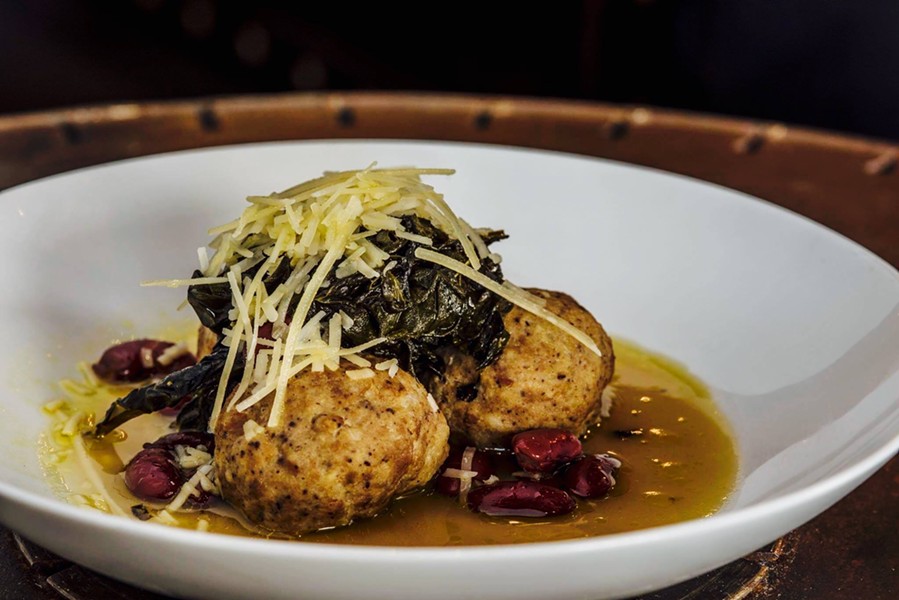 At last, some news about Haven.


In March, Daniel Patterson “temporarily closed” Haven (44 Webster St, Oakland), his high-end American restaurant in Jack London Square. Today, Eater SF ran a feature on Patterson’s efforts to expand his San Francisco concept Alta CA, which currently has two locations, potentially into a national empire. Buried in the story was a nugget of news for us East Bay dwellers: the shuttered Haven will become an Alta.


Now, what can we expect from Alta in Oakland? If it’s anything like the locations in San Francisco, we’re in for a laid-back, California-style restaurant with extremely aesthetically pleasing food — the sort of place where you can go bold with smoked pork trotter or opt for a more familiar lineup of deviled eggs, a burger, and ice cream. San Francisco Chronicle critic Michael Bauer gave the original location three out of four stars in 2015, calling it “a destination worth seeking out.”

According to the Chronicle, Oakland's Alta is shooting for a spring 2018 opening.