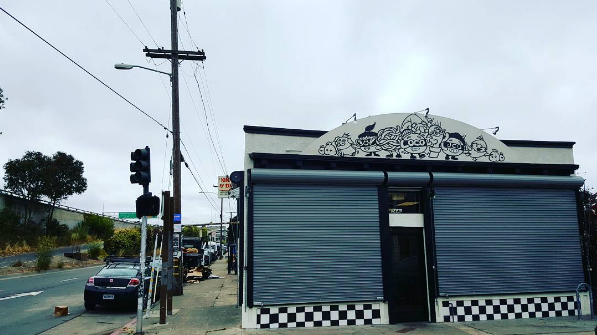 1) LocoL (2214 Broadway), the “revolutionary fast food” restaurant whose Uptown Oakland location is the subject of this week’s dining review, made another big announcement on Instagram: It looks like chef-owners Roy Choi and Daniel Patterson will be opening a small coffee shop in West Oakland, at the corner of Market and 35th streets — the old Tomm's Bar-B-Q spot, I believe. Details are scarce at this point, but Choi’s Instagram post mentions savory pastries.

2) Some news on the tiny 325 19th Street spot in Uptown Oakland most recently occupied by Buma’s Pizzeria: Inside Scoop reports that it reopened a couple months ago as a new branch of Burma Bear, the San Francisco-based pop-up-turned-brick-and-mortar-restaurant, which specializes in pairing “California-style” barbecue (e.g. smoked baby back ribs) with Burmese comfort food.

3) Bay Area Bites offers a first look at Agave Uptown (2135 Franklin St., Oakland), a new Oaxacan-focused Mexican restaurant on the first floor of the Kapor Center for Social Impact. The restaurant’s owners run a taqueria and another Oaxacan restaurant — the original Agave — up in Healdsburg. 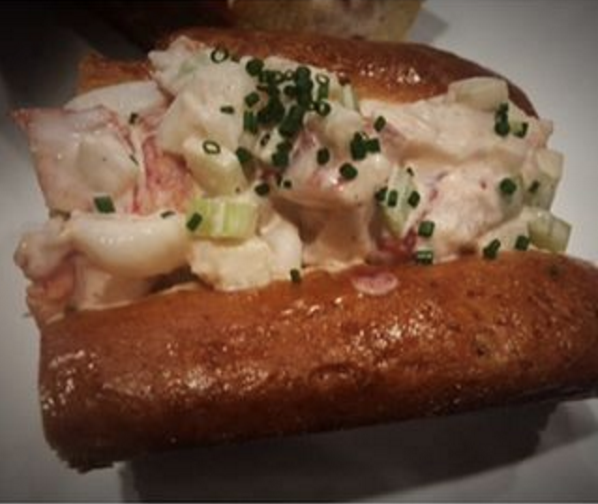 4) Also in Uptown: Inside Scoop has the details of Firebrand Artisan Breads’ (2343 Broadway) new menu under chef Tommy Schnell: There is “croissant toast” and a salmon-mousse croissant roll for breakfast, and lunchtime sandwiches include a lobster roll ($16) and a take on a New Orleans-style muffuletta ($13).

Meanwhile, Pal’s Take Away — which parted ways with Firebrand a few weeks ago — will have its first pop-up on Saturday, July 16, noon–4 p.m., at Bartavelle (1603 San Pablo Ave., Berkeley). Initially, proprietor Jeff Mason had said that the pop-up would have a hot dog theme, but he said he’s still tweaking those recipes. This time around the menu will feature a more typical selection of Pal’s sandwiches.