1) Earlier this year, the Express broke the story that Genova Delicatessen — a Temescal institution for ninety years, and one of the last vestiges of that neighborhood’s history as an Italian-American enclave — would likely close this spring due to an untenable rent hike. Sadly, the Mercury News reports that Genova’s owners have now announced that April 30 will, in fact, be the deli’s last day of business, the desperate pleas of longtime customers notwithstanding.

In the end, the deli’s owners told the Mercury News that the rent increase was only one factor — a part of the overall rising cost of doing business — that ultimately led to the decision. The landlord is reportedly looking for a local operator to continue running the location as a deli.

There aren’t many restaurants in Oakland that are as beloved, by as wide a swath of local residents, as Genova Delicatessen. I’m sure we’ll see a slew of loving remembrances posted in the coming week. Here's mine.

2) The Ike’s sandwich empire’s expansion continues unabated, with one new shop recently opened in Rockridge and another coming soon, Berkeleyside Nosh reports, to a former Togo’s location at 2172 Shattuck Avenue in downtown Berkeley.

4) Inside Scoop has a few new details about the new incarnation of the Bay Wolf (3853 Piedmont Ave., Oakland), which shuttered last summer and was taken over by the owners of Rockridge’s Wood Tavern and Southie. Most notably, the restaurant will be called The Wolf, and it is now tentatively slated to open in November. 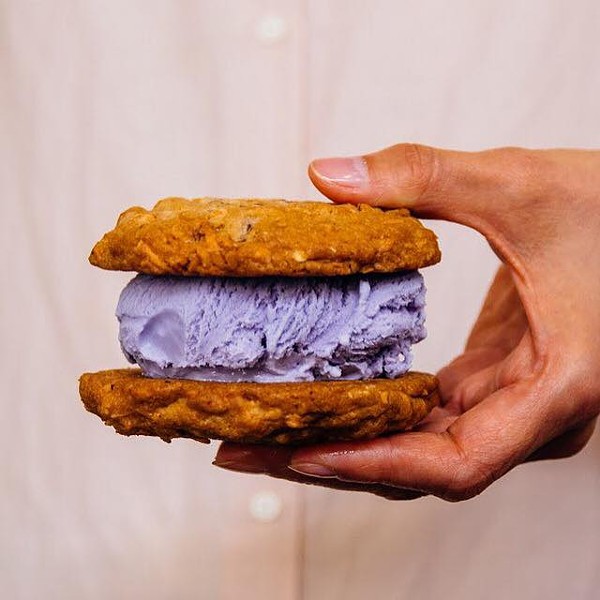 8) This May 1 pop-up at Swan’s Market, highlighting the handiwork of young farmers and young chefs, seems like it could be pretty great.