Mid-Week Menu: Tomatoes at Oliveto, a $19 Minimum Wage Proposal for Berkeley, and Two New Urban Farms in the East Bay 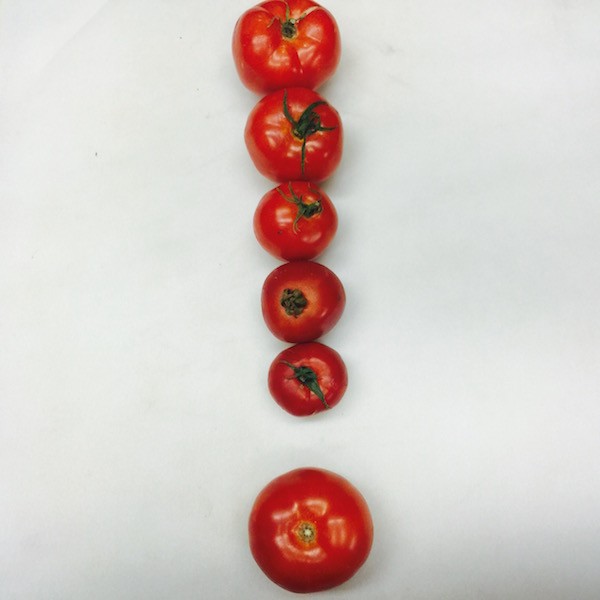 1) Every year there’s such a narrow window of time for the Bay Area’s farmers’ market faithful to enjoy peak-season tomatoes before we have to face the prospect of mealy, flavorless specimens for the other ten or eleven months of the year. Well, that window is rapidly closing, and there’s no better place to enjoy one last hurrah than the annual Tomato Dinners at Oliveto (5655 College Ave., Oakland), which kick off tonight and run through Saturday, September 19.

An entire menu’s worth of tomato-centric dishes — more than 25 in all — include millefoglie (a layered stack, I presume) of Early Girl tomato and salt-roasted beets, burrata ravioli with chunky tomato sugo, charcoal-grilled pigeon with pancetta-wrapped tomatoes, and a Hawaiian pineapple tomato cheesecake. See the full menu here.

2) It’s the rare week when we don’t have too much action on the new restaurant front, but the Bay Area News Group does bring word that Angela’s (1640 Park St.) is open in Alameda after a fire — a suspected arson case — ravaged the restaurant just three days before it was set to open last year. The Mediterranean spot serves beer and wine and will focus on using local ingredients. (Hat tip to Tablehopper.)

3) The Berkeley City Council is considering a Labor Commission proposal to raise the city’s minimum wage to $19 by 2020 — though the vote on the proposal has been pushed back to November 10, Berkeleyside reports. Recent minimum wage increases have been the subject of some concern for East Bay restaurant owners during the past year. The cover story I wrote in February looked at some of the different approaches that restaurants have begun taking to deal with the change. (Mostly, they’ve increased prices.)

4) As the Express reported last week, Urban Adamah, a Berkeley-based Jewish educational farm and community center, is set to break ground on a larger permanent location at 1151 Sixth Street. The two-acre site will include an urban farm, a cafe, a children’s garden, and several classrooms.

5) Bay Area Bites has a nice profile of a new West Oakland farm whose main focus is on offering employment to the formerly incarcerated.

6) About a year ago, I reported on a photo/cookbook project being put together by local teen chef Elazar Sontag, now 17, and photographer Anya Ku, a third-year student at UC Berkeley. The book, Flavors of Oakland, includes stories and recipes from twenty Oakland residents from all different cultural backgrounds. Now, Ku and Sontag are raising funds to pay for printing expenses — and to cover the cost of providing free copies to interested Oakland public schools and libraries. 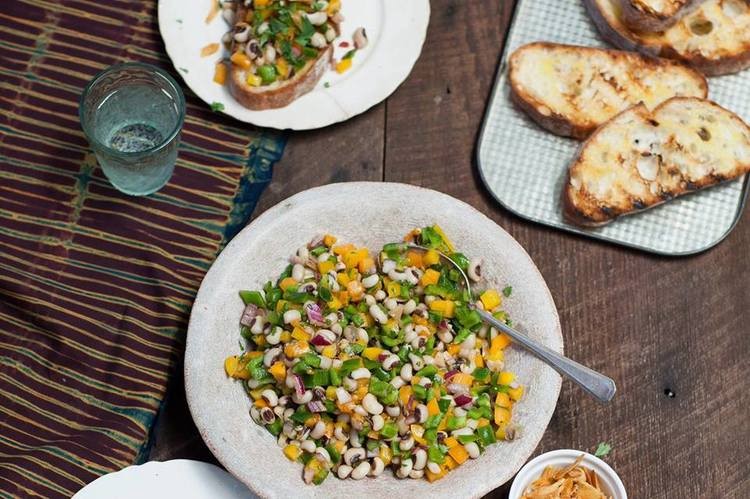 8) The Fruitvale Beer Garden at The Half Orange (3340 E. 12th St., Oakland) will have its grand opening celebration on Saturday, September 19 — head over to check out the expanded patio and to enjoy $4.95 beers all day long. More details here.