1) Good news for folks in Oakland’s Laurel district who have been mourning the loss of the Full House Cafe after it closed in February: Kirk Roberts, longtime chef of breakfast-and-lunch spot, has reemerged — right next door, in fact. Roberts heads up the brand new breakfast program at the Nigerian restaurant Miliki (3725 MacArthur Blvd.). He’s brought along several members of the Full House staff, and a menu that includes most of his customers’ old favorites — the red flannel hash, cornmeal pancakes, and so forth. Breakfast and lunch are served Tuesday through Sunday, 8 a.m.–2 p.m.

Miliki co-owner Adebayo Aregbe said she had been wanting to serve breakfast for a long time, but only held off out of respect for Full House Cafe owner Fred Dozier. In addition to Roberts’ strictly American-style breakfast dishes, the restaurant will also serve some African lunch items. Of course, the old Full House spot is now occupied, very deliciously, by Sequoia Diner, the subject of this week’s restaurant review. So, all of a sudden, the Laurel is practically awash with breakfast options.

2) Speaking of dearly departed old-school restaurants, Berkeleyside Nosh reports that this past Saturday was the last day of business for Burger Depot (1116 Solano Ave.), a fixture in Albany for 35 years. Lisa Campbell, a longtime customer who called the Express to share the sad news, said she was heartbroken to lose the restaurant’s “most wonderful homespun burgers” and “1950s’ pricing.” Apparently, owners David and Daisy Cheng simply decided it was time to retire. 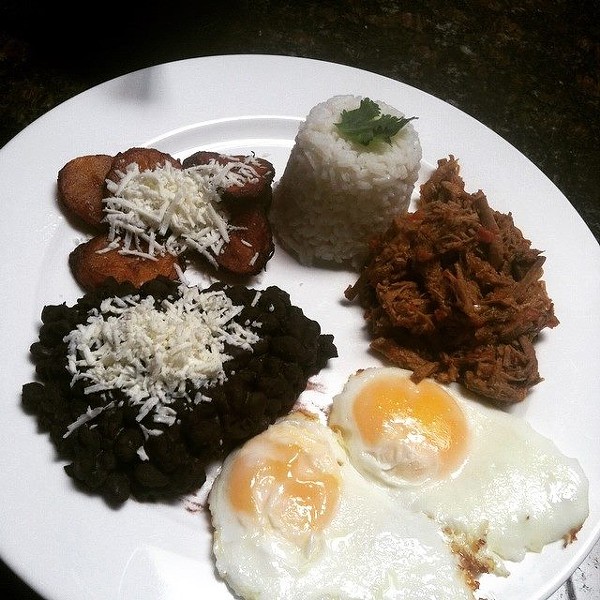 4) Cafe V (2056 San Pablo Ave.), a Vietnamese restaurant in West Berkeley, has launched a new Venezuelan lunchtime pop-up, from 9 a.m. to 2 p.m. Wednesday through Sunday. According to one report on Chowhound, the arepas are quite good.

5) Inside Scoop reports that Branch Line (5885 Hollis St.), a new bar in Emeryville from the owner of Rotten City Pizza, is now open. The most notable feature is the bar’s selection of eight cocktails on tap.

6) Here’s a sneak at the opening menu of North Oakland's Salsipuedes (4201 Market St.), courtesy of Inside Scoop. The collaboration between owner Jay Porter (The Half Orange) and chef Marcus Krauss (Meadowood) will be heavily influenced by New Baja cuisine, and is slated to open mid- to late-July — any day now, in other words.

7) Alameda has been getting an influx of fast-food burgers. First came the, ahem, “controversial” new island location of In-N-Out. Now Alameda’s first location of Smashburger, a Denver-based chain, is slated to open at 1620 Park Street on Wednesday, July 29, according to a press release.

8) Finally, ICYMI, I wrote about two upcoming wine festivals in Oakland aim to raise the Town’s stature in the Bay Area wine community (read the article to find discount codes for each one). And Juhu Beach Club is sponsoring a new parklet in Temescal.