Mid-Week Menu: A Vegan Deli, a Downtown Oakland Wine Bar, and a Harvard Professor’s War Over $4 of Chinese Takeout 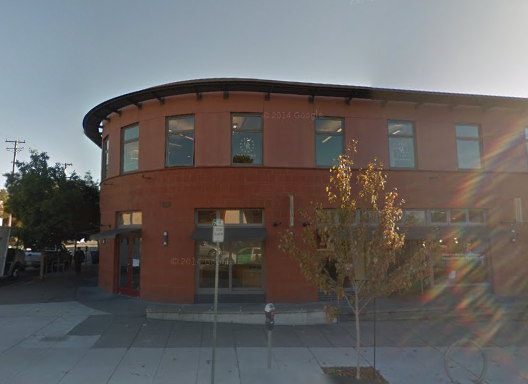 1) Last week brought news of The Herbivorous Butcher, which touts itself as America’s first vegan “butcher” shop and will set up shop in Minneapolis this coming spring. I’ll admit the first thing I thought when I read that was, “Oh, that would go over well in Berkeley.” Lo and behold: Berkeleyside Nosh reports that The Butcher’s Son, a vegan deli, is planning to open in Berkeley in February 2015 — earlier than its Minnesotan counterpart — in the former La Farine location at 1820 Solano Avenue. Co-owned by Peter Fikaris, one-time waffle entrepreneur and proprietor of Oakland-based Pretty Dog Hot Sauce, the new deli will feature vegan cheeses, vegan sausages (made from wheat gluten), and other fake “meats,” plus various pizzas, including a raw deep-dish.

2) Also in Berkeley: Eater reports that the new Berkeley location of Smoke’s Poutinerie (2518 Durant Ave.), a Toronto-based chain that’s making its US debut, is now open. Look for all manner of non-traditional toppings beyond the usual gravy and cheese curds, plus insanely late hours — until 4 a.m. daily.

3) Tipping policies continue to be a hot topic in the Bay Area restaurant industry, and the Rockridge wine bar Toast (5900 College Ave.) has decided to deal with the increase in the minimum wage by taking a hybrid approach. Inside Scoop reports that the restaurant will charge a 15% service fee, but allow customers to add additional gratuity if they choose. As she told Inside Scoop, “With the minimum wage increase our servers will make $33 per hour and our cooks only $12.25 if we keep to a tip only model. Nobody at Toast thinks this is fair ….” 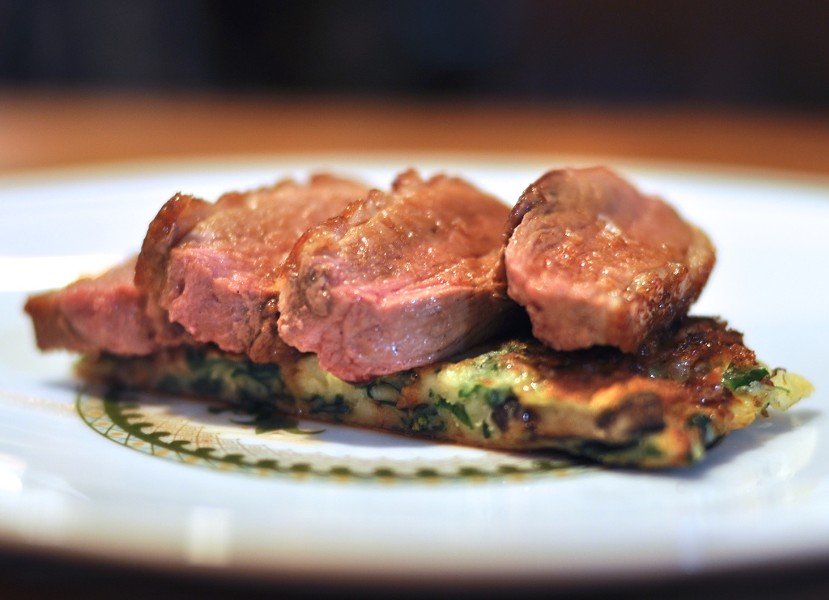 4) Jay Porter and Katie Mayfield’s forthcoming North Oakland farm-to-table restaurant Salsipuedes is popping up this Sunday, December 14, at their Fruitvale restaurant, The Half Orange (3340 E. 12th St. Ste. 11), with (very limited) seatings at 5 and 7:30 p.m. $45 for seven courses (with an optional $25 beverage pairing) seems like a pretty good deal. You can buy tickets here. (H/T Tablehopper.)

5) Downtown Wine Merchants (150 Frank Ogawa Plaza), a new wine bar and bottle shop in downtown Oakland, had quite an opening week: Inside Scoop reports that the wine bar opened last week right in the heart of recent protests against police violence. According to Eater, two of the restaurant’s windows were smashed, and the chef was roughed up in the process. Those looking to help a new business stay on its feet should check out the eclectic small plates menu and the list of 25 wines that are available by the glass.

6) In other protest news, Berkeleyside and Eater both reported that a group of UC Berkeley students occupied a campus cafe for several hours last Thursday, temporarily shutting down food service. “No one eats until we get justice!” one participant tweeted.

7) As previously noted (as a footnote in a story about mulefoot pigs), Oakland restaurateur Chris Pastena and entrepreneur Tom Henderson have been planning to dissolve their partnership. Now, Inside Scoop reports, the split is official. Pastena and Henderson had been business partners at both Lungomare (the Jack London Square Italian restaurant) and Tribune Tavern (located on the ground floor of the Tribune Tower, which Henderson owns). Both cited various differences in opinion — especially, it seems, with respect to Tribune Tavern, which Henderson will keep. Pastena will retain control over Lungomare. Inside Scoop also notes that the new executive chef at Tribune Tavern is Michael Luong, who has added a few Asian touches to the menu.

8) Here’s a late nomination for worst human of the year: Read about this Harvard Business School professor’s decision to bully a small business over a $4 price discrepancy on his Chinese takeout bill. The Massachusetts Consumer Protection Statute gets invoked (incorrectly, it seems!) just two emails into the exchange.

9) ICYMI, Berkeley’s Taiwan Restaurant is closing after 42 years (all with the same chef!), and Communitē Table is now open in Oakland’s Laurel district.