Alameda County urges self-quarantining if traveling for the holidays 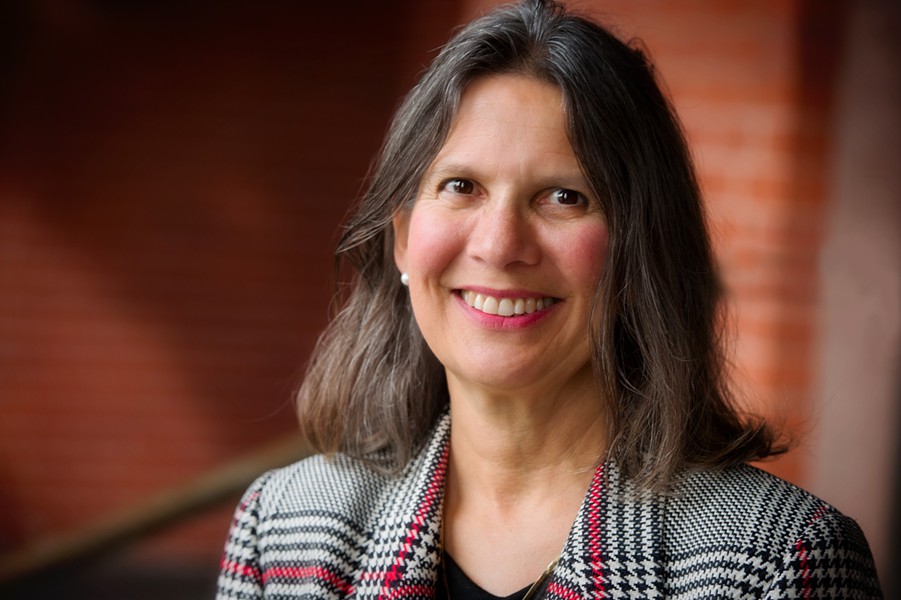 1. Oakland passed 100 homicides this year after a pair of shootings on Monday night, the East Bay Times reports. Oakland suffered 78 homicides in all of 2019.

2. Bay Area health officials, including those in Alameda and Contra Costa Counties, are advising residents who go away for the holidays to self-quarantine for 14 days, SFGate reports. While the Bay Area, and especially Alameda County, have tamped down on the spread of virus in recent months, health officials remain wary.

4. Carroll Fife, one of the organizers of the Moms 4 Housing movement in Oakland, pulled off the biggest upset in Oakland's recent election after incumbent District 3 Councilmember Lynette Gibson McElhaney conceded on Monday, KTVU reports. Fife ran on a progressive platform and was heavily backed by labor unions. McElhaney had served on the council since 2012.

5. There were a few upsets in Alameda County politics last week, but few real nail-biters except for a razor-slim race in Alameda, the East Bay Citizen reports. Alameda Councilmember Malia Vella won re-election, but the candidates for the second at-large seat on the Alameda City Council are separated by just 44 votes, as of Monday night. Former Mayor Trish Herrera Spencer is now second over first-time candidate Amos White.