Shootings are way up in Alameda 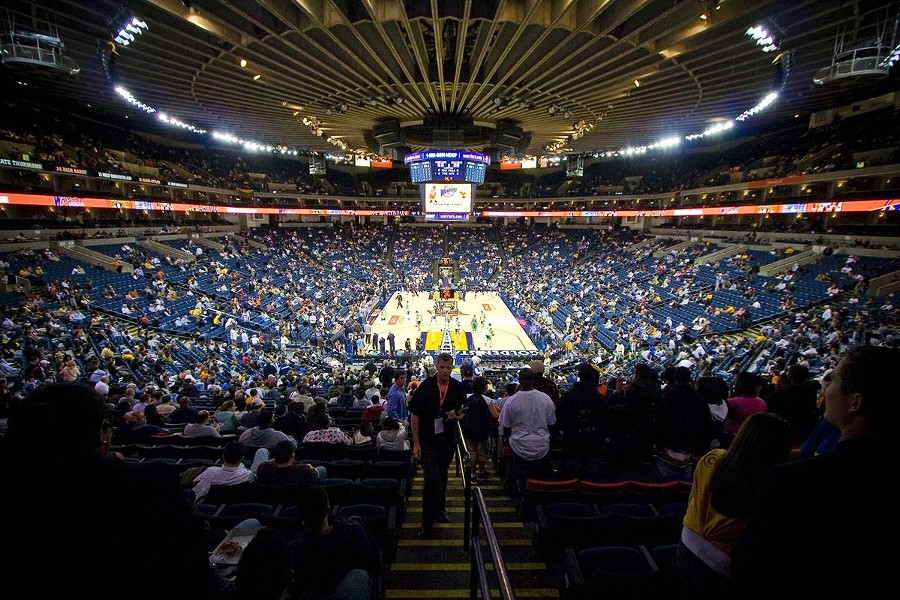 2. A few days after the Warriors unveiled a new alternate jersey for next season honoring Oakland, the team is taking its dispute over outstanding Oracle Arena debt to the California Supreme Court, the San Francisco Chronicle reports. Earlier this year, an abritrator sided with the Oakland-Alameda County Coliseum Joint Powers Authority and ordered the Warriors to pay its roughly $49 million share of the debt. $$

3. Alameda is facing a sharp rise in shootings since June, the East Bay Times. Alameda's interim police chief said 14 shootings have occurred on the island since last summer. In five of those incidents arrests have been made. City officials believe the number of shootings is related to factors exacerbated by the pandemic. $$

4. The average rental price for a one-bedroom apartment in Oakland dropped to $2,020 last month, down $110 from the previous month, the San Francisco Chronicle reports. Rents are steeply dropping all over the Bay Area, especially in San Francisco. $$

5. A proposed 47-acre cemetery in unincorporated Livermore would be the first in Alameda County in nearly 100 years, the East Bay Times reports. The Memorial Gardens cemetery would give the deceased a Tuscany-like view for eternity. $$