Bay Area tenants fear not being able to pay rent 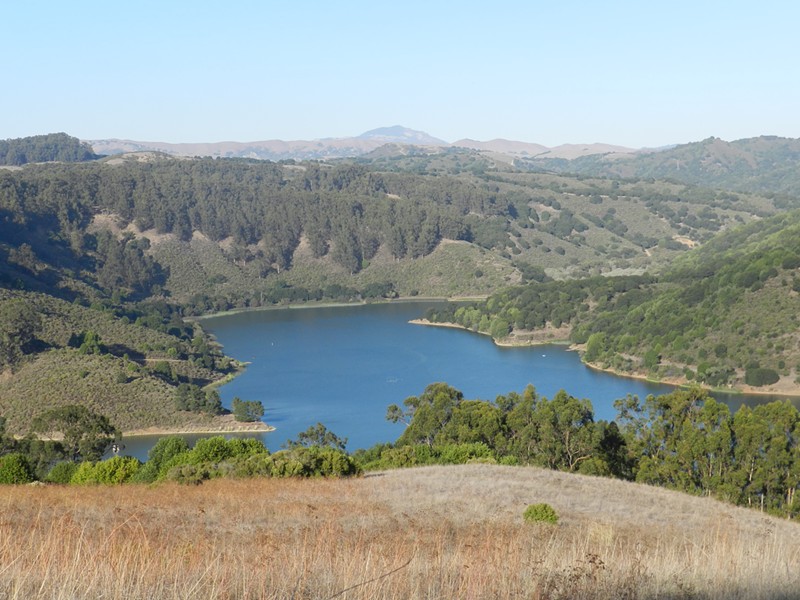 2. Three were shot in East Oakland early Wednesday morning, among them, two are dead, KRON reports. The shootings occurred on the 1900 block of 84th Avenue.

3. Some health experts predict a vaccine could be ready for distribution in January, with health care workers possibly being first in line, the San Francisco Chronicle reports. $$

4. New polling shows the pandemic continues to create great anxiety among renters, the East Bay Times reports. One in five Bay Area residents said they do not have confidence they would be able to pay their rent or mortgage last month. $$

5. The case against the $1 bridge toll measure approved by Bay Area voters in 2018 is still alive after being put on hold by the California Supreme Court, the San Francisco Chronicle reports. The question before the court is whether the threshold for passage should have been a two-thirds majority and not a simply majority. $$