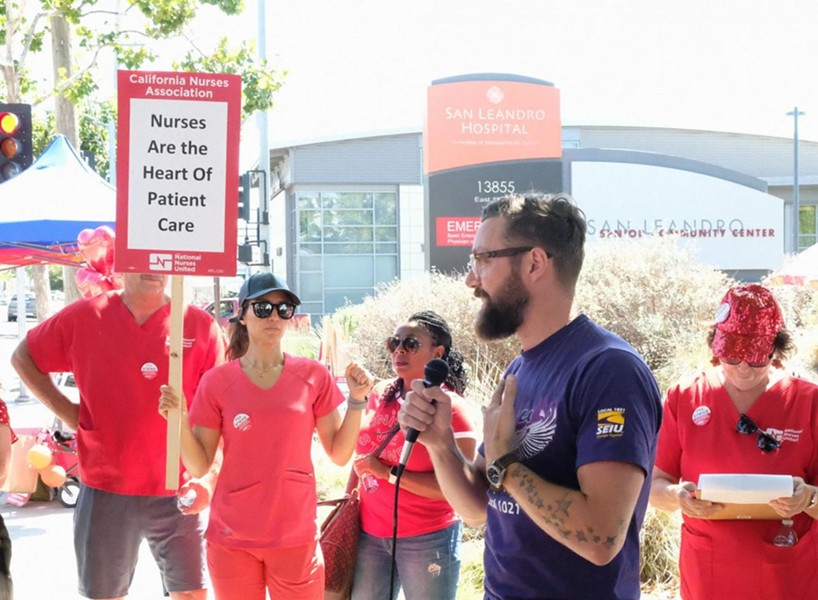 2. Wildfires in the Napa Valley quickly spread on Sunday aided by strong winds and dry vegetation, the San Francisco Chronicle reports. Hints of smoky air arrived in the Greater Bay Area on Sunday night. Expect air quality to again be poor over the next few days..

3. California public officials warned on Friday that a surge in coronavirus hospitalizations could spike in October, the Associated Press reports. Large gatherings and a loosening of health orders may fuel the potential increase.

4. BART shut down the Bay Fair station in San Leandro on Saturday evening, KRON reports. Police believed a plan was afoot to loot Bay Fair Mall. A similar crime spree at the mall and the city's auto row occurred in late May.

5. The A's playoff opponent is set. The local nine will begin a three-game playoff series on Tuesday afternoon against the Chicago White Sox, Yahoo! Sports reports. All games in the best-of-three series will be played at the Coliseum.