East Bay is suffering through extremely poor air quality due to wildfires; Tribune Tavern is closing 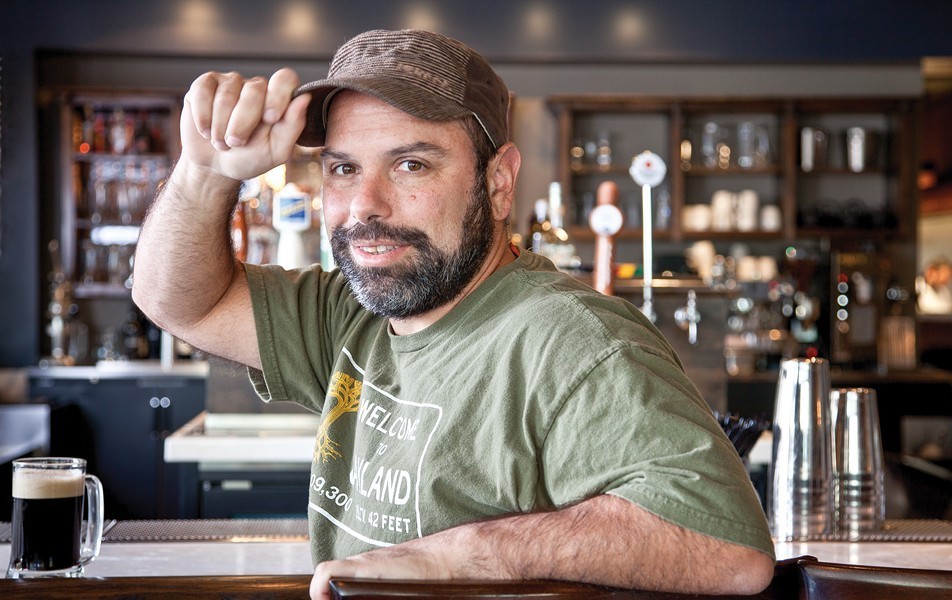 1. The East Bay and San Francisco is experienced extremely poor air quality due to the wildfires in Northern California, the San Francisco Chronicle reports. A Spare the Air alert has been issued through Monday, making it 28 straight days the declaration has been issued. That's twice as long as the previous record. $$

2. Gov. Gavin Newsom voiced frustration over the wildfires that seem to rage every year, threaten lives and homes, and choke the skies with toxic ash, the San Francisco Chronicle reports. "This a climate damn emergency. This is real and it’s happening. This is the perfect storm,” Newsom said on Friday. $$

3. Add the Tribune Tavern to the list of restaurant closures in Oakland. The restaurant's owner and the building's landlord failed to come to terms on how much rent should be paid during the shelter in place, Berkeleyside reports.

5. Former Cal women's soccer star Alex Morgan is moving to Tottenham in the women's English Premier League, SFGate reports. Meanwhile, former Cal baseball player Daulton Jefferies was called up by the A's to pitch in a doubleheader this weekend in Texas, the San Francisco Chronicle reports. $$