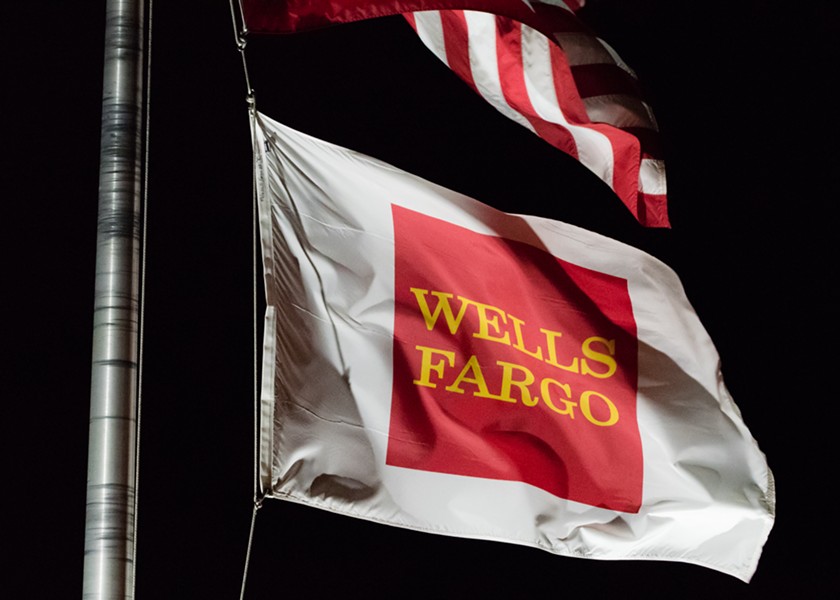 1. A protest in Oakland condemning the officer-involved shooting of Jacob Blake, a Black man in Kenosha, Wisc., devolved into a night of vandalism, Bay City News reports. Protesters set fire to the Rene C. Davidson Courthouse near Lake Merritt, in addition to damaging storefront in downtown Oakland.

2. Led by the NBA's Milwaukee Bucks' decision not to play on Wednesday, teams in other sports leagues decided to boycott the Blake shooting, including MLB's San Francisco Giants and MLS' San Jose Earthquakes. NBA players on Thursday, though, decided to resume the playoffs, the Associated Press reports.

3. Oakland can move forward with a lawsuit against Wells Fargo for its predatory lending practices, a federal judge ruled on Wednesday, according to the San Francisco Chronicle. $$

4. Alameda city officials are contemplating a fine for not wearing a mask, the East Bay Times reports. The proposed fine of up to $100 will be discussed when the City Council return on Sept. 1. $$

5. A fortunate cooling trend, humidity, and an influx of firefighters is leading the recent containment of wildfires in the region, the Associated Press reports. The SCU Lightning Commplex fires in Alameda, Contra Costa, and Santa Clara Counties is now 35 percent contained, as of Thursday morning.