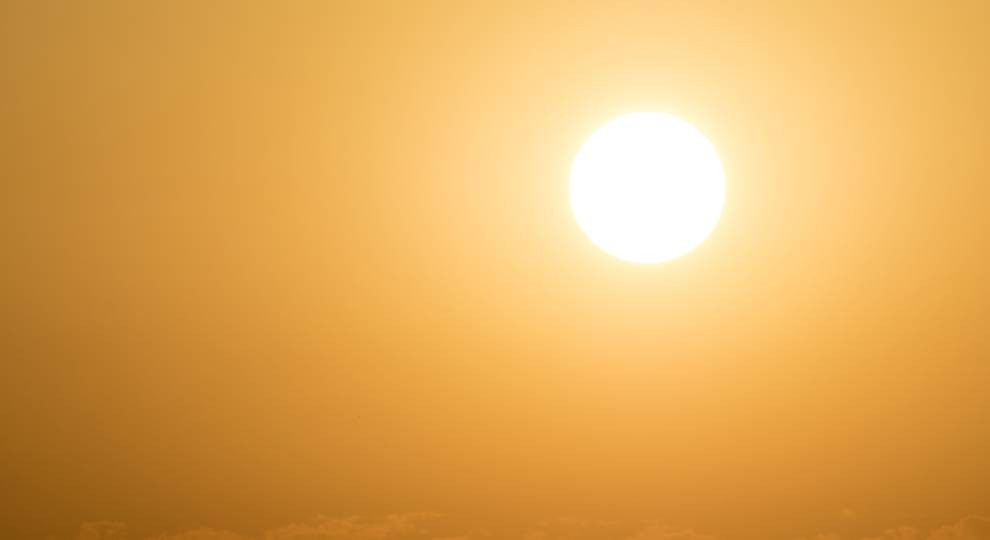 1. California's coronavirus ban on evictions is about to come to an end, KQED reports. The California Judicial Council voted to end the moratorium after Sept. 1. The move allow the courts to reopen and possibly begin waves of evictions across the state. A legislative fix, however, could be on the way.

2. A Ninth District Circuit Court of Appeals judge struck down California's ban on high-capacity gun magazines that hold more than 10 rounds of ammunition, finding it violates the Second Amendment, the National Review reports. Voters approved Proposition 63, which banned the magazines in 2016. A major supporter of the ban is East Bay state Sen. Nancy Skinner.

4. Bay Area nursing homes continue to be fertile ground for the coronavirus to spread and kill, the East Bay Times reports. Some of the largest outbreaks in the East Bay have centered in these types of health care facilities. $$

5. A's outfielder Ramon Laureano's suspension for a bench-clearing brawl last week was reduced from six to four games, Yahoo! Sports reports. Laureano will drop his appeal and serve the suspension immediately, meaning he will not be available for this weekend's "Battle of the Bay" with the Giants in San Francisco.