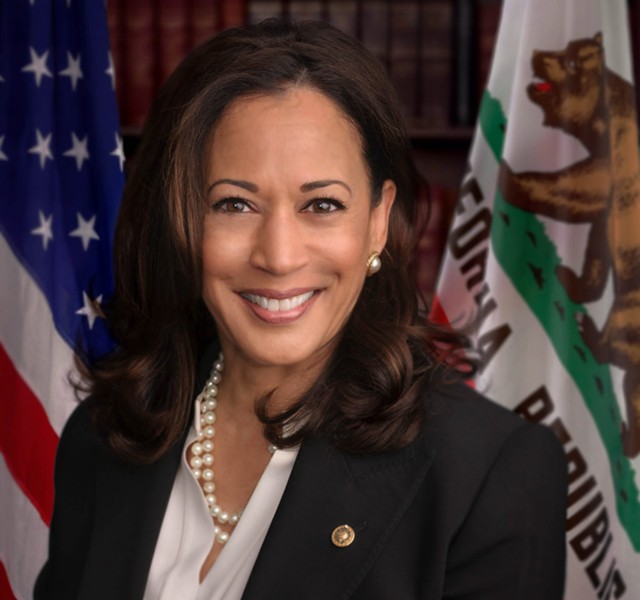 3. Oakland's civic integrity could come under attack with Harris, a self-proclaimed "daughter of Oakland" facing off against President Trump, the East Bay Times reports. Harris, along with Oakland Mayor Libby Schaaf, have long been vocal opponents of Trump. For his part, Trump has often derided Oakland as a dangerous city. $$

4. There's additional signs the battle over the A's proposed waterfront ballpark is heating up. Some Oakland progressives groups want the influential Alameda County Democratic Central Committee to formally oppose the sale of the City of Oakland's half of the Coliseum complex to the A's, the East Bay Citizen reports. The A's want to build the ballpark at Howard Terminal and redevelop the 120-acre Coliseum for housing, offices, and open space.

6. It's not like Cal was going to play in the Rose Bowl, anyways. But, college sports this fall at Cal and Stanford, including the entire Pac-12 Conference, will be postponed through the end of the year, ESPN reports. Fall and winter sports, such as football and basketball, could potentially resume next year.