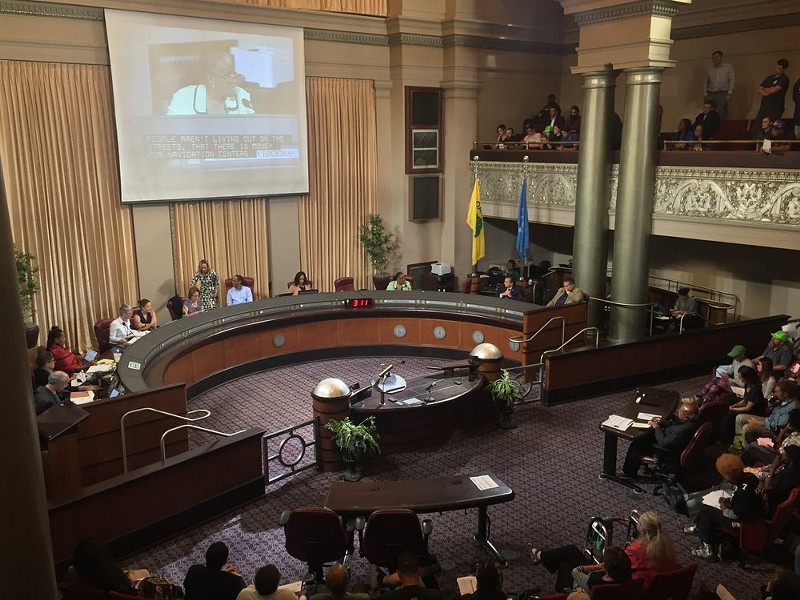 News you don't want to miss for July 29:

1. Oakland officials unanimously supported the creation of a budget task force to study the reduction of the police department's budget by 50 percent over the next two years, the East Bay Times reports. $$

2. A shipment of 25,000 Chromebook, procured through the philanthropic efforts of Twitter and Zynga CEOs, will arrive in the hands of Oakland students in late August, KTVU reports. However, the school year begins on Aug. 10.

4. A blockbuster report from Open Vallejo found Vallejo police officers celebrated fatal shootings with organizing barbecues, having drinks, and marking the killings by bending a corner of their badges.

5. The Oakland Zoo reopened today after making a public plea last month that it would soon run out of money if not allowed to resume some levels of activity, NBC Bay Area reports. The Zoo opened with limited outdoor-only activities.