'Town Fridges' are popping up in Oakland 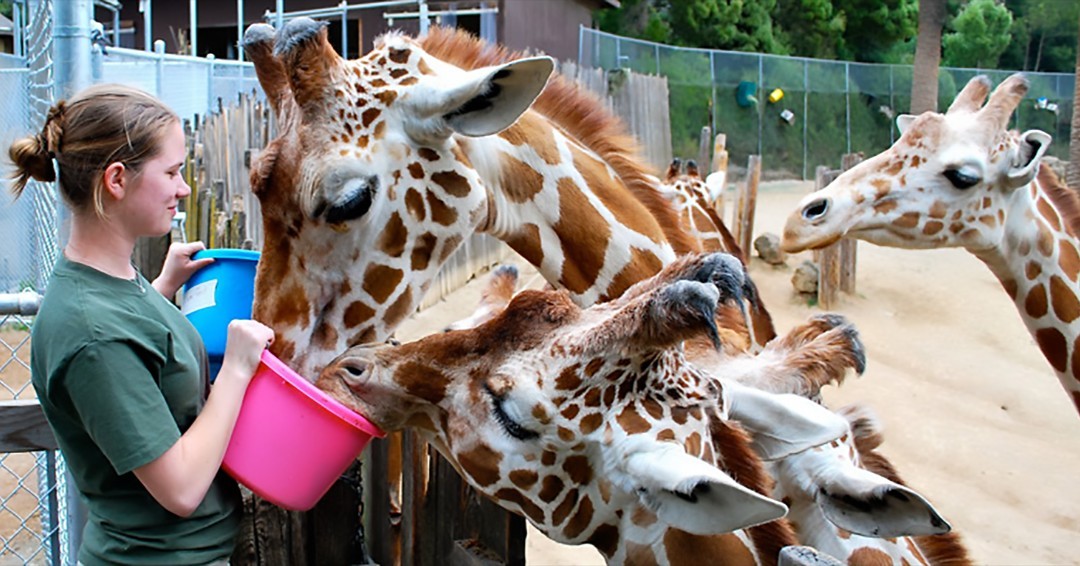 News you don't want to miss for July 14:

1. Alameda County supervisors gave their support for its public health officials to ask for a variance from the state allowing outdoor dining to resume in the county, the East Bay Citizen reports. Approval for the variance should be quick, the county's interim public health officer told the Board of Supervisors on Tuesday, and also allow the strugglin Oakland Zoo to reopen for outdoor-only uses.

2. State officials will soon require health insurance companies to cover the cost of coronavirus testing for most patients, the San Francisco Chronicle reports. $$

3. BART, along with several transit agencies from around the country, is asking for up to $36 billion in additional federal aid due to significant drops in ridership due to covid-19, Bay City News reports.

4. Refrigerators with free food are popping up in Downtown, West Oakland, and Northgate neighborhoods, SFGate reports. The food is part of a grassroots effort to help feed people struggling to make ends meet during the pandemic.

5. Oakland Police are warning that with reductions in funding, a rise in violent crimes will follow, the San Francisco Chronicle reports. The Oakland City Council is eyeing further cuts to the police department's budget. $$

6. Burger Boogaloo, a rockabilly and punk music festival hosted in Oakland by movie director John Waters, is cancelled due to the pandemic, SFGate reports. The event will be rescheduled for next summer.