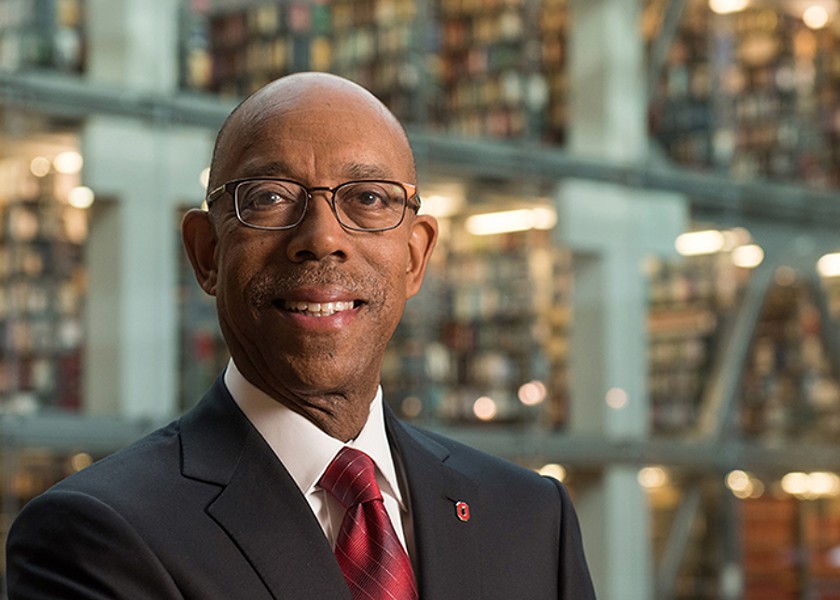 News you don't want to miss for July 8:

1. Dr. Michael Drake was selected to be the next president of the University of California system, Calmatters reports. He is the first Black president in the U.C. system's 152-year history. Drake previously led Ohio State and at U.C. Irvine. Drake, 70, will replace outgoing U.C. president Janet Napolitano.

2. Classes for the California State University system may be virtual not just for the fall semester, but the entire school year, its chancellor told a congressional subcommittee on the pandemic, EdSource reports.

4. Independent Brewing Company in Jack London Square is permanently closing due to covid-19, SFGate reports. It was the area's first brewery back in 2013.

5. A's rookie phenom Jesus Luzardo tested positive for the corornavirus, NBC Sports Bay Area reports. The team is counting on the young left-handed pitcher to be a major cog in its efforts this season. Luzardo will be quarantined for 14 days before he can resume training for the upcoming season, which begins on July 24.