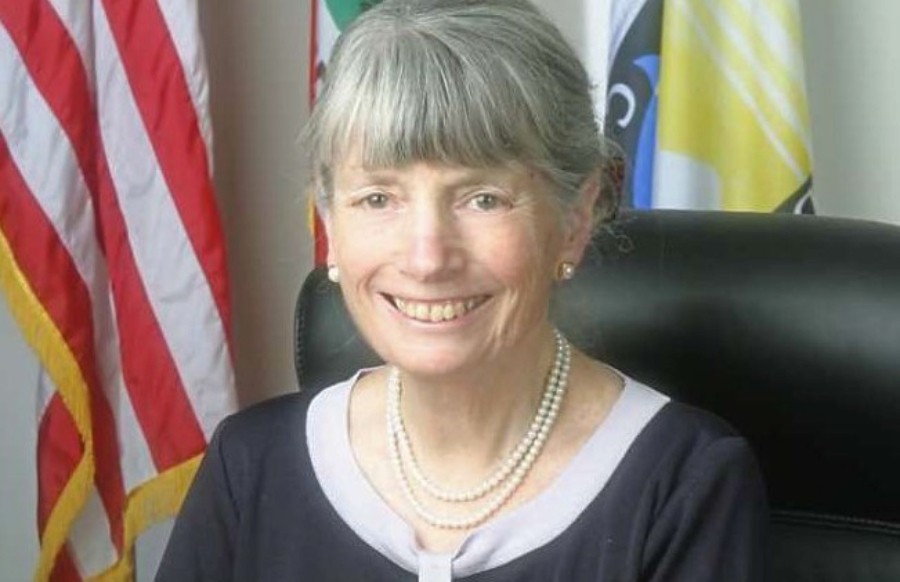 News you don't want to miss for June 29:

1. Former Alameda County Supervisor Gail Steele passed away on Friday, the East Bay Citizen report. Steele, who represented the Hayward area on the Board of Supervisors for 18 years before retiring in 2010, also served eight years on the Hayward City Council. Her service to the public focused strongly on advocating for the well-being of the county's youth.

3. Lee also got an unexpected boost from a Washington Post opinion writer who believes the long-time East Bay congresswoman should be considered as Joe Biden's running mate. Noting another wave of progressive wins in Congress recently, James Downie wrote, "If Biden wants to show he’s listening to these voters, there’s one name that apparently isn’t on his current vice-presidential shortlist, but should be: Rep. Barbara Lee." $$

4. Contra Costa County is putting the brakes on its planned reopening of bars, gyms, indoor dining and other types of businesses, KTVU reports. An increase of covid-19 cases is leading county health officials to postpone the reopening plan that was scheduled for this Wednesday.

5. Fourth of July fireworks displays are canceled throughout the Bay Area this weekend, SFGate reports. That is, official fireworks show will be canceled.

6. Illegal fireworks are being blamed for a vegetation fire that occurred on early Sunday morning in the Oak Knoll/Golf Links area of East Oakland, the East Bay Times reports.