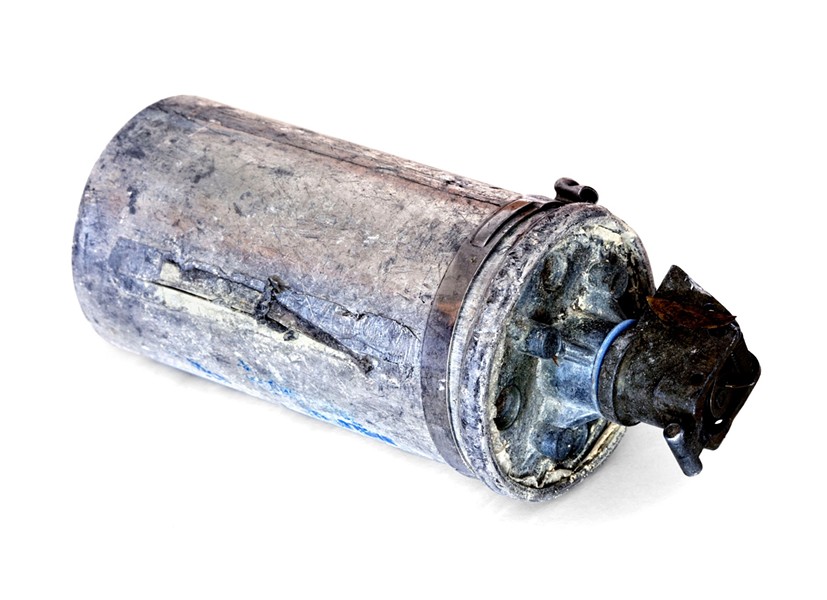 1. Activist groups in Oakland filed a federal civil rights lawsuit against the city on Thursday for its crowd-control tactics, including the use of tear gas, flash-bang grenades, and rubber bullets, the East Bay Times reports.

3. BART board directors on Thursday, however, chose to maintain the police department's level of funding for the upcoming Fiscal Year 2021 budget, SFGate reports.

4. Activists in Marin want to erase Sir Francis Drake's name from a city street and remove his namesake statue, ABC7 reports. In addition to being an explorer, Drake was also a slave trader.