Watch out for rattlesnakes! 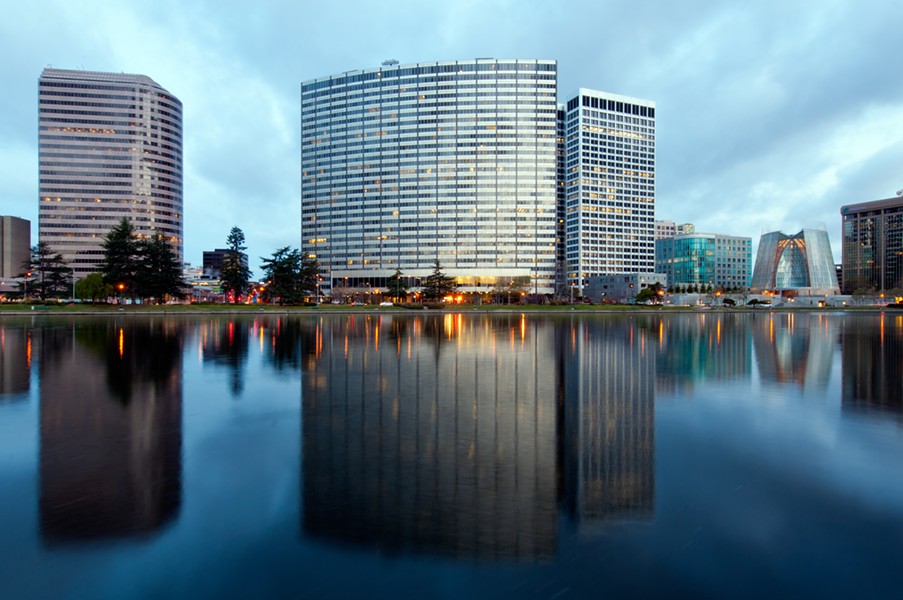 News you don't want to miss for June 9:

1. After 115 years, PG&E is leaving San Francisco for new headquarters in Oakland, SFist reports. The embattled utility is slated to move to the Kaiser Center office building on Lakeside Drive. The potential price tag is $892 million.

2. A town hall on Oakland Police use-of-force policies brought on a lively discussion on Monday, the East Bay Times reports. The town hall was organized by the Oakland Police Commission. $$

4. Some Tesla employees at the electric car plant in Fremont tested positive for covid-19 shortly after it reopened in May, the Washington Post reports. Tesla founder Elon Musk fought vigorously with Alameda County officials to reopen the factory. It appears the employees infected may not live in Alameda County. $$

5. An unseasonably warm February may be triggering an uptick in rattlesnake sightings in the Bay Area, KPIX reports. The warm weather kickstarted an earlier than normal mating season for the rattlesnakes.

6. The Department of Motor Vehicles will reopen for business on Thursday, the East Bay Times reports. Of course, social distancing guidelines will be in place. $$