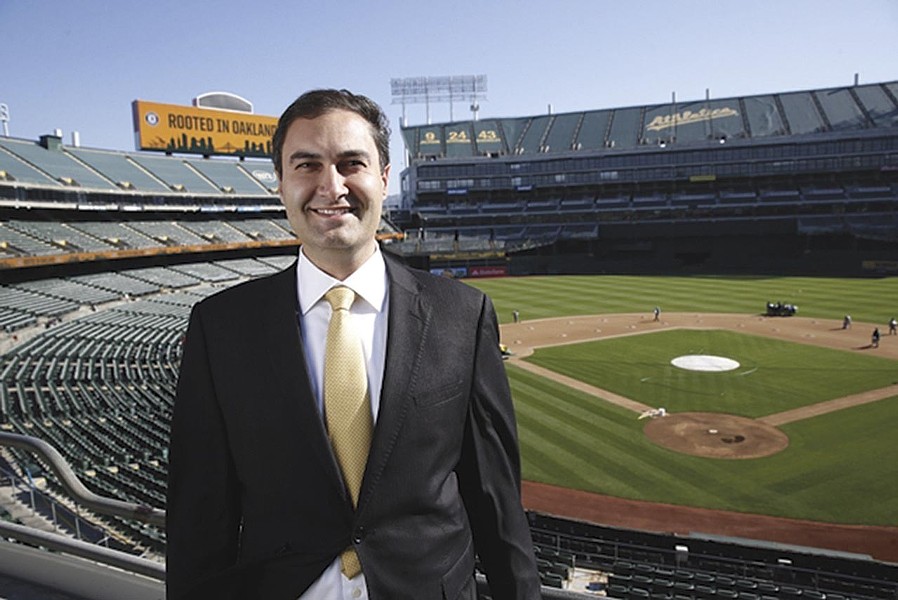 1. Lost in the chaos of looting last weekend was the theft of 29 firearms from a gun shop in Hayward on Sunday night, KTVU reports. Between 30-40 people were involved in the break-in, the Bureau of Alcohol, Tobacco, Firearms and Explosives said. Authorities are asking for leads to locate suspects and the guns.

2. Gov. Gavin Newsom voiced concerns about a potential spike in covid-19 cases due to the protests across the state, and, in particular, African-Americans participating in the demonstrations, KRON reports. The rate of covid-19 infections among African-Americans in the state has consistently been disproportionately higher than any other racial demographic.

3. Early signs of a possible "V-shaped" economy were seen Friday as 2.5 million new jobs were added to the U.S. economy in May, CNN reports. A month after the U.S. unemployment rate skyrocketed to 14.7 percent in April, it dropped to 13.3 percent last month.

4. There's signs the covid-19 pandemic and shelter in place orders are triggering increased reports of domestic violence in the Bay Area, the East Bay Times reports. $$

5. PG&E was criticized by state regulators for failing to move quickly enough to install devices that would limit the number of homes affected by planned power-shutoffs necessitated by wildfires, the Associated Press reports.

6. The Oakland A's said they will pay their $1.2 million rent payment for use of the Coliseum once protocols for players and stadium personnel to safely use the stadium are put in place, Sports Illustrated reports. The A's recently sent its plan to reopen the Coliseum to the Alameda County Public Health Department.